Altimeter Growth has been a favorite of short-sellers, but there are several reasons to believe that the stock's long-term future is bright.

The "short squeeze" became a mainstream phenomenon when meme stocks like Gamestop and AMC saw their stock prices multiply by 10 times to 100 times in a matter of days. The frenzy minted "meme stock millionaires" and has sent retail investors looking for other heavily shorted stocks, hoping to catch the same lightning in a bottle again.

But what causes a short squeeze? Let's talk about why Altimeter Growth (AGC) is a potential short-squeeze candidate and why it deserves to be considered more than a "get rich quick" stock.

When investors "short" a stock, they borrow a share from their broker in order to sell it. The short seller "owes" that share of stock back to the broker at a later date, just like owing someone a cash-based debt. A short seller makes money by repurchasing the share at a lower price than it was shorted at, keeping the price difference. So if I short a stock at $10 and buy a share to repay my debt to the broker (called "covering") at $8, I profit from the $2 difference in share price. This way, bearish investors can make direct investments in the idea that a certain stock's price is going down instead of up. 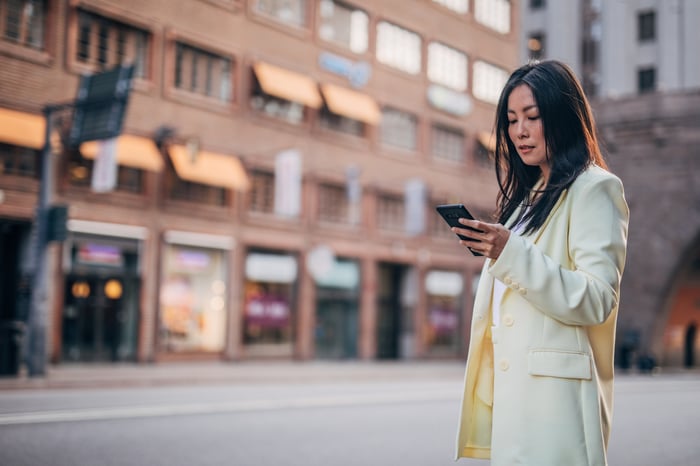 When many short-sellers gang up on a stock, it can push the price down because it creates a lot of selling pressure on the stock. We can follow how shorted a stock is by monitoring a stock's "short interest," which tells you the percentage of a stock's outstanding shares currently sold by short-sellers.

If a stock has a large number of shares sold short, and the stock price begins to increase, it could cause a rush of short-sellers trying to cover their position by rapidly purchasing back shares before the price gets too high. This rush of buying activity can send a stock soaring and is what we know as a "short squeeze."

Altimeter Growth is a special purpose acquisition company (SPAC) that will eventually merge with a company called Grab to take that company public. Altimeter Growth currently has a high short interest; about 35% of the company's outstanding shares are sold short.

Why have shorts been so attracted to Grab? The company is coming public via SPAC, and investors currently have been very negative toward former SPAC stocks since they peaked earlier in the year. Additionally, investors don't like when companies reduce guidance, which Grab has done due to the pandemic. We will walk through why Grab could do well as a long-term investment despite these short-term obstacles.

Grab is a "super app" in a digital economy

Imagine having one app on your smartphone that you use to grab a ride, order food, make investments, and pay for purchases. That is precisely what Grab is. Grab is a "super app" in Southeast Asia that lets consumers use various services within one app ecosystem. It incorporates "high touch" services, meaning services used frequently, into the same app, and uses rewards programs to encourage users to commit further to Grab.

The model is very effective, reflected by Grab's market share in its key business segments:

Uber tried to combat Grab in Southeast Asia several years ago and eventually gave up, selling its ride-hailing operations to Grab in 2018. Management claims that as more Grab users take up more offerings on the app, the retention rate increases. In other words, as people use more of Grab's services, fewer leave the app -- a sign of network effects building, a sign that it could repel future competitive threats.

The company has a long-term growth runway operating in Southeast Asia, where the economy is rapidly embracing a digital lifestyle. The region has 670 million people, roughly twice that of the United States, half under 30 years old.

The typical smartphone user in Southeast Asia spends eight hours using the internet each day, higher than the global average. However, smartphone penetration is just 68% compared to 85% in the United States. Grab's target market is a young, internet-using customer base that has room to expand smartphone adoption moving forward.

Returning to hypergrowth after COVID

Grab's business has rapidly grown over the past several years. Gross merchandise value (GMV), the total dollar value of services rendered on Grab's platform, was $5.8 billion in 2018 and is projected to grow to $34 billion by 2023, more than a fivefold increase in five years.

The company reported its 2021 second-quarter earnings and has lowered guidance for the year from $16.7 billion to $15.0 billion to $15.5 billion, a result of the pandemic impacting Grab's ride-hailing business. As the economy eventually opens up, investors will want to look for Grab's GMV growth to resume and track back toward management's multiyear growth estimates.

Grab's track record of growth and repelling threats to its core business could indicate that it's ready to perform at a high level coming out of COVID, which makes this heavily shorted stock a potential long-term winner.

Check the Financials Before Grabbing Shares of Altimeter Growth