Yet another analyst upgrade lifted shares of the hydrogen fuel cell company higher.

Barclays upgraded its rating on Plug Power stock while keeping its price target unchanged at $27 a share. Barclays is betting on Oct. 14, Plug Power analyst day, to ignite momentum in the stock. It also sees an upside driver for the company in President Joe Biden's infrastructure plan. Plug Power shares are hovering exactly around $27 a share as of the time of this writing. 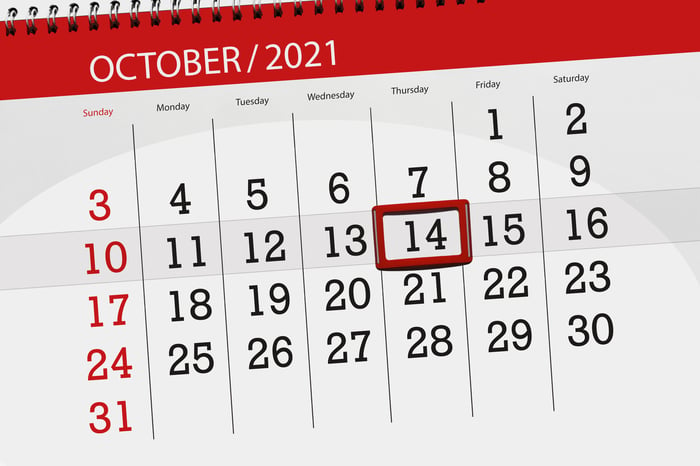 Plug Power typically takes stock of the company's progress and unveils its growth plans at its analyst day, also called Plug Symposium. On its 2020 analyst day, for example, it said it was on track to meet its 2024 financial goals, including $1.2 billion in sales and $200 million in operating income.

Plug Power has had quite an eventful year so far, with notable achievements including:

Barely days ago, the company received an upgrade from BMO Capital with a stock price target of $30 per share. BMO Capital sees potential as the company expands its success in the material-handling equipment industry to other markets.