It's often said that there are two certainties in life: death and taxes. Well, a near certainty in life is that the cost of goods and services will continue to rise. That's what economists refer to as inflation, which can be summed up as the general decline in the purchasing power of a dollar as things become more expensive. 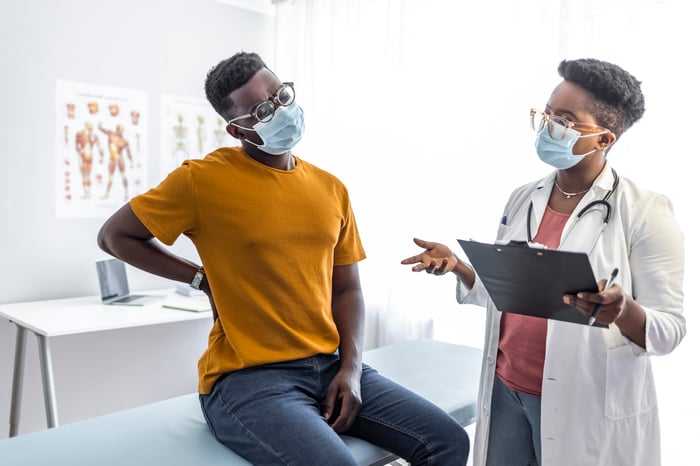 Bristol Myers Squibb's top three drugs will realistically pull in somewhere in the low $30 billion range for this year. And even when they each experience their patent expirations later this decade, a good portion of that revenue will continue to be produced for the company. Since Revlimid and Eliquis won't face competition until 2026 to 2028, I believe the company's three top-grossing drugs will still generate $15 billion in annual sales heading into the next decade. But does the company have the existing pipeline or the means to replace inevitable revenue declines when its three top drugs face stiff competition in the second half of this decade?

The company believes that its recently launched products and anticipated drug launches will be able to create $20 billion to $25 billion in new sales by 2029. Anemia drug Reblozyl and multiple sclerosis drug Zeposia are two newly launched drugs that will feature prominently in the company's growth plans. The anticipated launches of rare heart disease drug mavacamten and immunology drug deucravacitinib are two more opportunities with blockbuster potential.

CEO Giovanni Caforio mentioned in his opening remarks during Bristol Myers Squibb's Q2 2021 earnings call that its strong balance sheet will allow the company to diversify and strengthen its long-term prospects via acquisitions. This is reasonable given that the company maintained a cash balance of $11 billion at the end of Q2 2021, which is nearly 9% of its $127 billion market capitalization.

With a payout ratio set to be in the mid-20% range for this year, Bristol Myers Squibb should comfortably be able to hand out high-single-digit percentage dividend increases for the foreseeable future. Despite solid fundamentals, Bristol Myers Squibb's 3.4% dividend yield is well above its 13-year median yield of 2.9%. This signals that Bristol Myers Squibb is trading at an attractive valuation for long-term income investors looking to at least keep up with inflation. 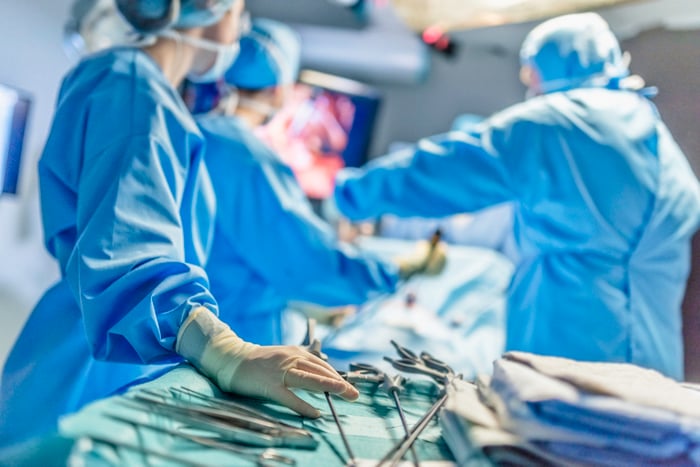 A key component of Johnson & Johnson's success over the years is that it maintains a diversified business with its pharmaceutical, medical devices, and consumer health segments. Strength in Johnson & Johnson's pharmaceutical and consumer health segments last year enabled revenue to inch higher to $82.6 billion despite COVID-19-induced procedure delays, which led to a drop in the medical devices segment. Johnson & Johnson's diversified business mix and strong drug portfolio are why analysts forecast the stock will deliver 9% annual earnings growth through the next five years.

Investors Should Consider This Warren Buffett Advice in 2023