Goldman Sachs warns of discounts and delays in sales.

Shares of Latch (LTCH -3.26%) stock tumbled 12.8% as of 10:45 a.m. EDT on Monday after investment bank Goldman Sachs downgraded shares of the maker of building entry security software. Analysts downgraded the stock from buy to neutral.

In the midst of a still-booming housing market, "multiple datapoints indicate significant delays in residential construction projects," warned Goldman Sachs in a note covered today on StreetInsider.com, and "we now expect supply shortages in the housing construction market to persist through H2'22."

Adding to investor worries, Goldman reported that "recent deferred revenue disclosure implies [that Latch has been awarding customers] higher discounts than we had previously been modeling." The banker now estimates that Latch products are being sold for 50% off, as opposed to prior 20%-off estimates, so Goldman is cutting its revenue forecasts for Latch by a further 29% over the next 12 months. 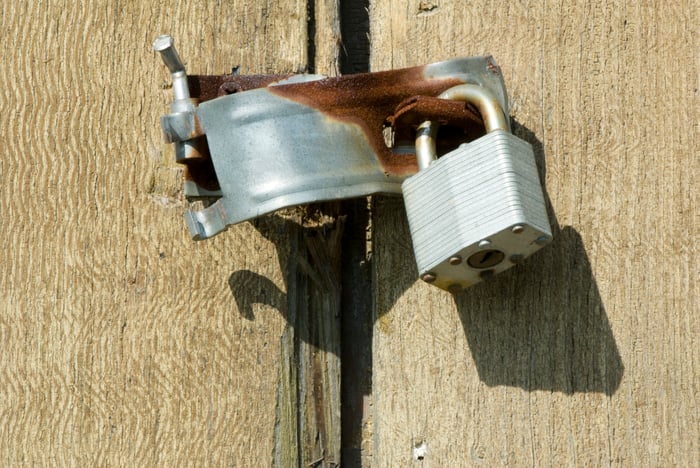 That's the bad news. Now here's the good: While near-term sales look iffy, "on the positive side we currently assume that catch up payments are possible in later 2022 which could make up for weakness earlier in the year," Goldman says. Longer term, its analysts are optimistic about Latch's prospects, but Goldman says in the near term that it must "advise investors to stay on the sidelines given uncertainty in bookings conversion to cashflow."

With Latch stock still valued in excess of $1.3 billion -- more than 47 times sales -- but with the company unprofitable (negative $113 million reported over the past year) and burning cash ($57 million), I'm inclined to agree.