Plug Power (NASDAQ:PLUG) stock is 57% off its high price of more than $73 this year. However, it is up nearly 22% so far in October compared to a 3.8% rise in the S&P 500 index. Some recent developments have investors charged up once again for the fuel cell maker's stock. Let's take a closer look at Plug Power's recent performance and its growth prospects. 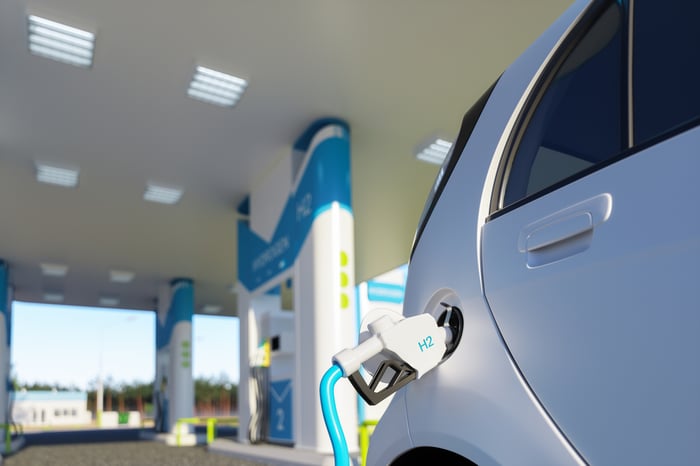