Amazon Channel subscribers found themselves without HBO at the end of last month.

Amazon (AMZN -8.43%) was a key strategic partner for HBO in the early days of its original direct-to-consumer streaming service, HBO Now. But when AT&T (T -2.22%) launched HBO Max, it had issues with Amazon controlling so much user data, and fought to take its subscribers back. Last quarter, consumers who subscribed to HBO through Amazon found their subscriptions ended automatically, and AT&T worked to get them to sign up for HBO Max directly.

Here's how HBO and AT&T have fared since then. 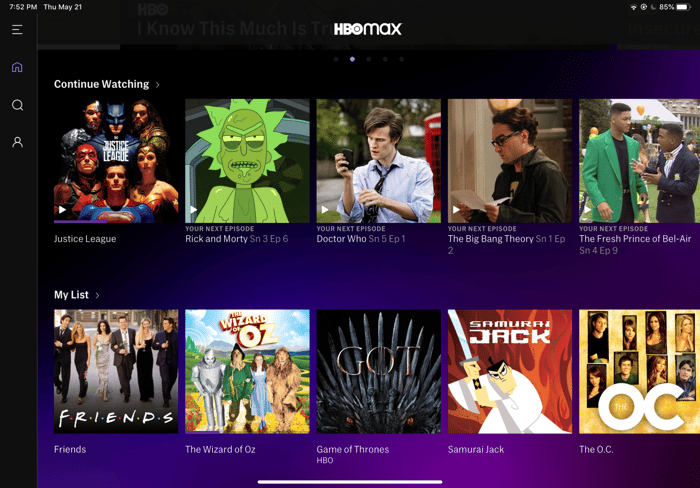 Over 5 million subscribers in limbo

Amazon accounted for a significant portion of HBO's direct-to-consumer subscribers. Before the HBO Max launch, more than half of its streaming subscribers came to it through Amazon. Cutting off that relationship was a big risk for HBO, but management argued owning the subscriber relationship and the data that comes with it was worth the risk.

HBO ran a promotion to get new retail signups as it sunset Amazon Channel subscribers, but the impact may have been minimal considering it added just 570,000 retail subscribers for the full quarter. It appears HBO has a lot of work to do to win those Amazon subscribers back.

Will they come back in the fourth quarter?

Management is anticipating a strong fourth quarter for HBO Max. It expects global HBO Max subscribers to come in at the high end of its previous guidance for 69 million to 73 million by the end of the year. For reference, it already surpassed the low end of that guidance.

In the U.S., HBO Max will showcase the return of several popular and Emmy-winning series in the fourth quarter, and it'll release some highly anticipated films. The day-and-date film release strategy has bolstered sign-ups and subscriber retention, and it should continue to do so. Management pointed to the weaker content slate in the third quarter as a reason for modest net subscriber additions on the retail side.

That said, HBO will have fierce competition for fourth-quarter sign-ups because there will be lots of new content coming out across the streaming industry. The timing for dropping Amazon subscribers may turn out to be suboptimal. While subscriber numbers held up well in the third quarter with strong wholesale sign-ups, it's not clear it'll recover most of the lost Amazon subscribers without a cable subscription. We'll see in three months when AT&T reports its full-year results.

3 Dividend-Paying Stocks to Buy in October
420%