The rare earth mining company caught the eye of a bear.

Shares of MP Materials (MP 0.89%) plunged more than 13% by 2:45 p.m. EDT on Tuesday. Weighing on the rare earth mining company stock was a bearish report published by Grizzly Research.

Grizzly Research took a swipe at MP Materials. It published a research report titled: "MP Materials: Rare Earth Shenanigans in the Chamath-Backed Company Will Likely Cost Investors Dearly." It noted that the company sold itself to investors by touting that it was the biggest rare earth producer in the Western world. That made it the only logical competitor to Chinese producers. 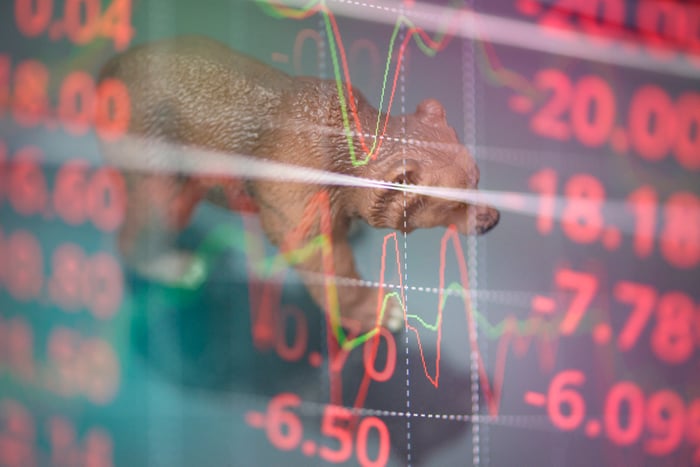 However, Grizzly Research claims that MP Materials is nothing more than a "smoke and mirror show." It found that Shenghe, a related third party and significant shareholder, accounts for 99% of MP Materials' revenue. Furthermore, the report traced that entity's ownership back to the Chinese government. It also noted that MP Materials is a failed repackaged business -- its predecessor company, Molycorp, went bankrupt -- that management dumped on investors at an inflated price. Because of these and other factors, Grizzly Research sees 60% downside in the short and medium term as investors and regulators "wake up to the company's shenanigans."

On the one hand, Grizzly Research is making some serious claims. On the other, Grizzly chose to target a company with heightened investor interest, given that famed investor Chamath Palihapitiya took it public through one of his special-purpose acquisition companies (SPACs). It even called him the "SPAC King." Because of that, investors might want to read the report with a bit of a skeptical eye.