The temperature continues to drop outside, but Wall Street keeps warming up to this hydrogen stock.

After climbing nearly 7% yesterday, shares of Plug Power (PLUG -1.49%) are continuing to climb higher today. While some investors who missed the news Thursday morning that President Joe Biden's Build Back Better plan may still benefit fuel cell stocks like Plug Power, other investors are likely picking up shares in response to an analyst's optimistic take on the stock. 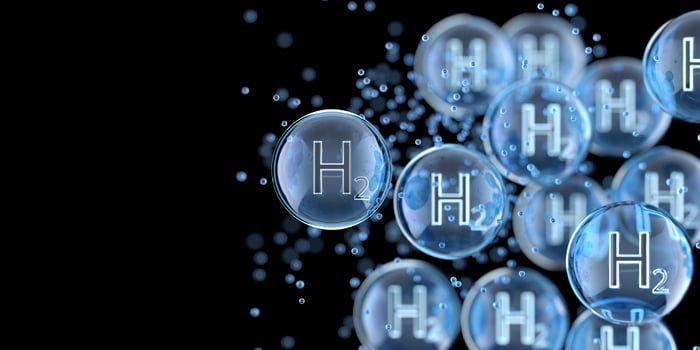 As it has done several times this month, Wall Street is waxing bullish on Plug Power today. According to Streetinsider.com, Pearce Hammond, an analyst at Piper Sandler, hiked the price target on Plug Power's stock to $46 from $37, keeping an overweight rating. Based on the stock's opening price of $37.25, Hammond's new price target represents upside of about 23%. In part, Hammond predicates the revised price target on the belief that Plug Power will surpass its 2022 revenue guidance of $825 million to $850 million and will generate sales closer to $950 million.

It was only two weeks ago that Hammond had set the $37 price target on the stock -- a price target that was, itself, an upward revision of a $33 price target.

It's clear that Wall Street is enthusiastic about Plug Power's potential, but it's critical for prospective investors to recognize that analysts often have shorter investing horizons, not multi-year holding periods. Those looking to power their portfolios with this niche renewable energy stock, therefore, should dig deeper before blindly following the ebullience of Wall Street analysts.

Why Shares of Plug Power Are Plunging Today
414%