Novavax (NVAX -4.13%) has kept investors on the edge of their seats all year. The company initially was a favorite in the coronavirus vaccine race. It began clinical trials around the same time as today's market leaders Pfizer and Moderna. And it scored a $1.6 billion investment from the U.S. government last year. Yet, Novavax has lagged when it comes to actually bringing a vaccine to market. That's because manufacturing issues have plagued the company.

But Novavax may have just given investors a positive sign. And this sign could mean commercialization is on the way. Let's take a closer look at the news that might bode well for Novavax -- and its share performance. 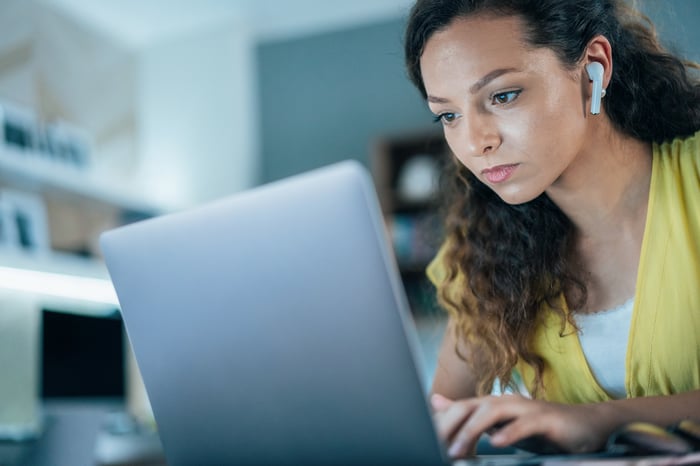 First, some background information. Novavax postponed its targets for regulatory submissions more than once this year. Clinical trial data are positive. And Novavax built out a wide manufacturing network. Still, raw material shortages and related issues meant the company wasn't able to ramp up production. To win regulatory authorization, companies must show they can produce quality product at scale.

The delays have been bad news for Novavax stock. It soared past $300 a share earlier in the year -- but since has lost more than 50%. 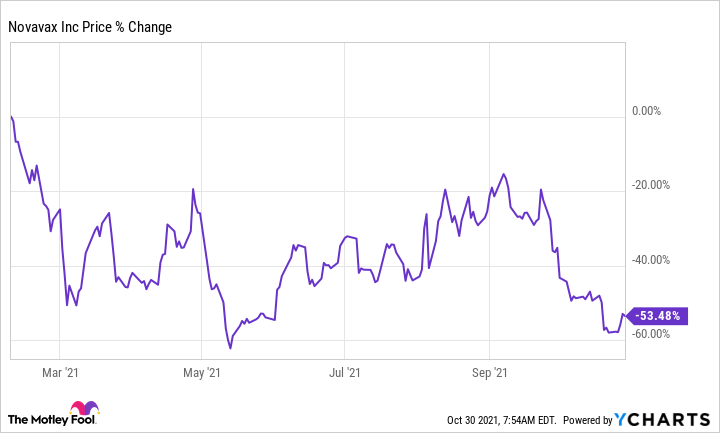 During Novavax's most recent earnings report, the company said it aimed to submit its vaccine candidate to U.S. regulators in the fourth quarter. Considering the earlier postponements, investors worried that, once again, the regulatory submissions wouldn't happen.

Now, however, Novavax has given us a very positive sign. The company last week said it completed regulatory filings in the U.K. and Australia. Both files include manufacturing data. And that's exactly why this is great news. If Novavax was able to furnish the manufacturing data necessary for those countries, there's reason to be optimistic manufacturing problems are a thing of the past. That means Novavax might have passed its biggest hurdle.

The major risk for Novavax in recent weeks was these issues would persist -- and get in the way of regulatory submissions.

Now, it's possible regulators in several countries may decide on Novavax's candidate in just a few months. If the decisions are positive, revenue may be right around the corner.

Novavax has said its first focus will be on equitable vaccine distribution. And that means lower priced doses to lower income countries. But the company says revenue from doses sold to higher income countries should quickly follow -- and help Novavax expand its business. In fact, Novavax forecasts billions of dollars in revenue in the upcoming quarters.

Of course, it's true mRNA vaccines from Pfizer and Moderna have taken a large share of the market. But Novavax's different method of action means it could carve out market share. That's because it offers healthcare providers another option for patients. Novavax's candidate uses a purified bit of the coronavirus spike protein -- then it adds an adjuvant to increase immune response. An mRNA vaccine gives the body instructions to produce a copy of the spike protein.

Does all of this mean Novavax is on its way to success? We don't yet know if Novavax's manufacturing woes are over. But it's clear the company wouldn't have submitted its files to the U.K. and Australia if certain elements were missing. There's reason to be confident Novavax is on the right track.

Novavax might have more to say about manufacturing during its earnings report on Thursday. If the message is positive, Novavax investors will cheer. Others may decide it's the right time to get in on this vaccine latecomer. And Novavax stock could be on its way to offering investors solid gains over the long term.