The biotech received some good news for its most important product. So why is the stock down?

Shares of Ocugen (OCGN 5.83%) are giving up ground in Wednesday's trading. The biotech stock was down roughly 12% in the daily session as of 11 a.m. EDT.

The World Health Organization (WHO) granted Emergency Use Listing (EUL) for Bharat Biotech and Ocugen's Covaxin COVID-19 vaccine today -- a development that had been viewed as a potentially major bullish catalyst for Ocugen stock. However, the company's valuation had already posted huge gains in the lead-up to the announcement, and it looks like this is a case of investors "selling the news." 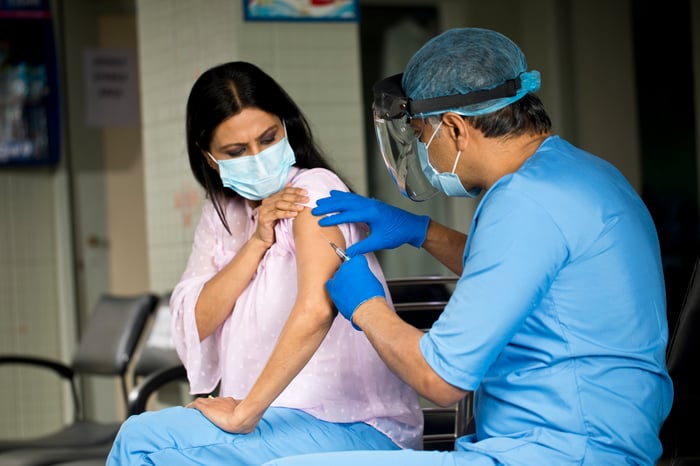 Ocugen stock had made gains in premarket trading following the announcement that Covaxin had received EUL approval, but shares retreated at the opening of the normal daily session. Even with the pullback, Ocugen is up roughly 99% over the past three months and 655% year to date. 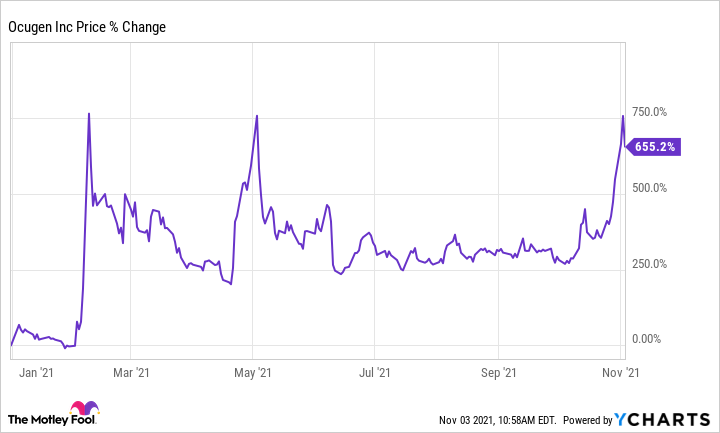 Investors appear to have been banking on the WHO's decision to drive the company's share price even higher. EUL status will make it easier for countries to import and administer the vaccine. And it means that people who have received it will be subject to fewer travel and quarantining restrictions in many countries. When it became clear that the EUL catalyst was increasingly unlikely to spur more positive pricing action in the near term, shareholders opted to move out of the stock.

Receiving EUL approval for Covaxin represents a significant milestone for Bharat Biotech and Ocugen, but it looks like expectations were already too high to power more gains for the latter company's stock. After the recent pullback, Ocugen now has a market capitalization of roughly $2.7 billion. That's still a highly growth-dependent valuation for a company that has yet to generate meaningful revenue, and it wouldn't be surprising to see the stock post volatile swings in the short term now that the smoke has cleared on Covaxin's EUL status.