Shares of the Australian bank Westpac Banking Corp (WBK) had fallen nearly 13% on the week, as of market close Thursday. Shares dropped after the bank reported earnings for the 12 months ending Sept. 30.

Westpac reported a profit equivalent to nearly $4.1 billion for fiscal year 2021, up more than 130% from fiscal year 2020. But on a core basis, earnings were down. The higher earnings are mostly a result of releasing reserve capital (previously set aside for loan losses) back into earnings, which boosted profits.

"Our underlying results are not where we want them to be, and we recognize we have more to do to become the high-performing company we aspire to be," Westpac Group CEO Peter King said in a statement. 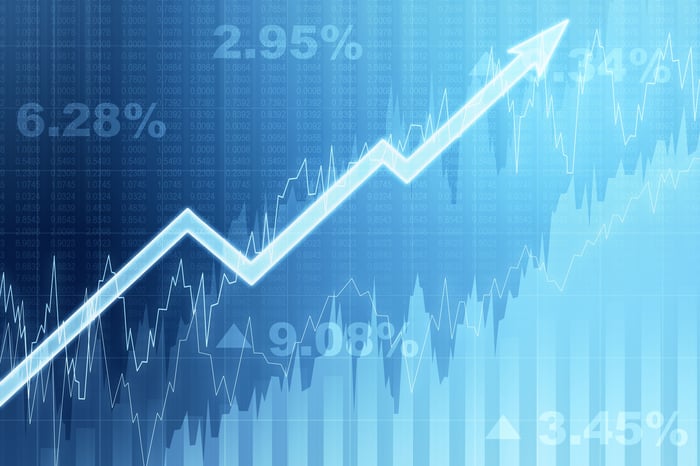 Westpac is in the midst of a transition after dealing with regulatory issues last year. This has involved investing back into the business, which led to elevated expenses in fiscal year 2021. Management has a plan to reduce expenses significantly at the bank, but they seem a long way off from the target, so investors may be taking a show-me approach right now.