The stock dropped more than $13 on Tuesday.

Two announcements by the company weighed on the stock price, though ironically, both were mostly positive.

The first was related to its lead therapy for treatment-resistant depression. The company, which had its IPO last year, said its phase IIB clinical trial of its COMP360 psilocybin therapy for depression showed that at its highest dosage (25mg), COMP360 found a reduction in depressive symptoms after three weeks. The drug's primary ingredient, psilocybin, is the active molecule in so-called psychedelic magic mushrooms. 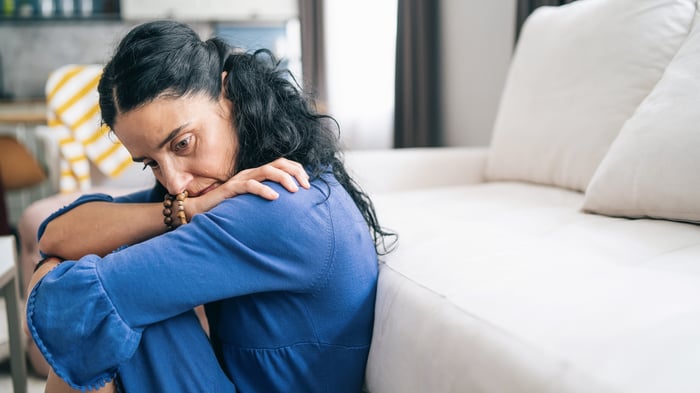 The catch for some investors may have been that side effects were relatively common. Compass said that 179 of the 233 trial participants had treatment-emergent adverse events, but the company said all but 12 of the events were mild side effects, such as nausea, headaches, fatigue and insomnia. Compass said it plans to start a phase 3 trial for COMP360 in 2022.

The second announcement was the company's third-quarter earnings report. It does not yet have marketed products, so it has no income. Through nine months, the company said it lost $46.1 million, or $1.17 per share, compared with a loss of $41.5 million, or $3.90 a share in the same period in 2020.

It was a classic case of investors selling into positive news that drove the biotech stock down. A lot of the good news from the trial had been expected, so it was, in effect, baked into the stock's price. Until Monday, the stock had not been near $50 a share since February, and investors gladly unloaded their shares.

That may be bad news for short-term investors, but the long-term outlook for Compass is on the upswing. As of Sept. 30, the company has 49.6% more cash -- $294 million -- than it did at this time last year. And it's possible, with a successful phase 3 trial, the company could begin marketing COMP360 sometime next year or early 2023 -- meaning, it would finally have income.