Investors didn't like what they saw from Toast's first quarterly report as a public company.

Shares of restaurant payments company Toast (TOST 2.79%) fell as much as 17.4% in trading on Wednesday after the company reported third-quarter financial results. Shares are still down 14.9% as of 1:30 p.m. EST and are nearing all-time lows for the company that had its initial public offering last week. 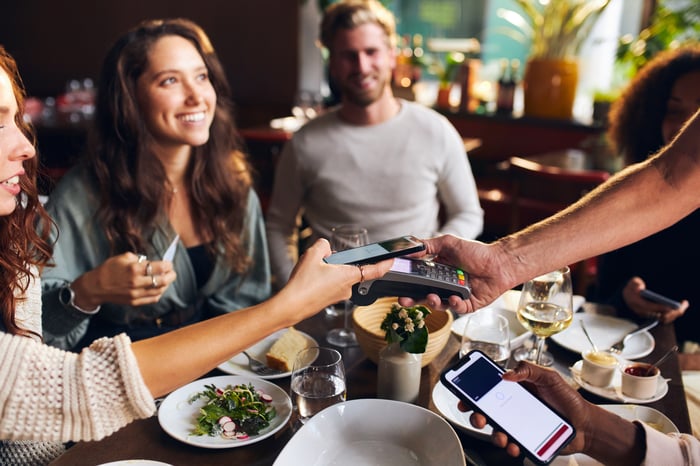 It's early to be judging Toast by analyst estimates, but they had guessed the company was going to report $430 million in revenue and a $0.25 loss per share, so by that measure results were mixed.

This looks very much like traders selling the earnings news, rather than analyzing earnings themselves. Toast is still growing quickly and losses are to be expected as it invests in technology and sales to grow the business.

I think we need to give Toast some time to mature as a public company to really understand what it's worth. The company's market cap is nearly $27 billion as I'm writing and it's losing money rapidly. Until that changes, I don't see a reason to jump into the stock just yet.

Is Toast a Stock for Investors to Watch Right Now?
409%