Shares of Columbia Care and Activision are down more than 27% this year -- but that just makes these stocks more attractive buys right now.

It may be hard to find a consistently growing stock, but that's why buying one that has been declining of late could increase your odds for success in the long term. And two growth stocks that look like bargains for long-term investors right now are Columbia Care (CCHWF 3.45%) and Activision Blizzard (ATVI 0.54%). 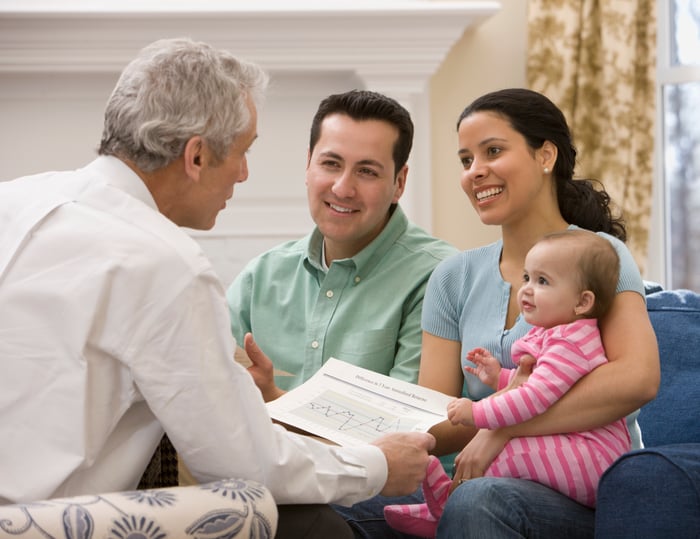 Year to date, shares of cannabis producer Columbia Care are down a whopping 47%. But the entire industry has been struggling this year. The AdvisorShares Pure US Cannabis ETF is down more than 17% (the S&P 500, meanwhile, has risen 25%). You can blame this on a lack of progress on the legalization front (federally) or investors simply shifting away from cannabis and onto other growth stocks.

Columbia Care itself is one of the better ones in the cannabis industry. Through the first six months of the year, the multi-state operator reported $188.5 million in revenue -- more than three times the $54.7 million it reported during the same period last year. And its adjusted earnings before interest, taxes, depreciation, and amortization (EBITDA) of $23.9 million was also a big improvement from the $15.5 million loss it incurred a year ago.

Columbia Care is reporting some strong margins, and it expects to report adjusted EBITDA of approximately $100 million this year on revenue of around $515 million.

Next year, the results may look even better, as Columbia Care has been expanding. In August, it opened its second location in New Jersey -- a new recreational pot market that will commence operations sometime next year (for now, the company can bank on revenue from medical marijuana).

This month, Columbia Care also completed the acquisition of cannabis producer Medicine Man, which is based in Colorado, one of the top marijuana markets in the world. Columbia Care says that with the deal, it is now the "leading retailer, cultivator and manufacturer in Colorado."

With some solid opportunities ahead for the business and impressive margins, investors may be making a big mistake in overlooking this promising growth stock.

Gaming company Activision Blizzard has fallen more than 27% this year. A scandal involving questionable workplace practices, investors focusing on recovery as opposed to stay-at-home stocks, and an underwhelming outlook are some of the key reasons Activision's stock has been plunging in 2021.

However, I'm still bullish on the business because it has a solid track record for developing popular games and it has some attractive titles in its portfolio, including the Call of Duty franchise. Although the company's earnings weren't seen as "poor" when it released its latest numbers in November -- net revenue of $2.1 billion for the period ending Sept. 30 rising 6% year over year -- investors were down on the stock on news that there would be delays in its pipeline.

Activision is going to push back the release of Overwatch 2 and Diablo IV, two titles that investors were expecting to come out next year. It believes it's the right move, however, "for the long-term success of these franchises." The company didn't announce a timeline, only that the games will come out later than expected and that they will likely not make a "material contribution" in 2022.

But regardless of the reason for the delay, it's not necessarily one to cause panic for investors. At worst, it pushes out the revenue by however long the delay is. And at best, it sets up softer expectations in 2022 that might make it easy for the company to beat if it can deliver a surprise or two.

With shares of Activision trading near their 52-week lows, the recent price movement definitely looks like an overreaction to me. The company's business still looks to be in solid shape, and at its reduced price, this could make for an excellent stock to buy and hold for the long term.