A bearish turn in the crypto market is dragging Avalanche lower. But that's not the full picture.

The cryptocurrency market is seeing another day of widespread sell-offs. Avalanche's (AVAX 0.50%) Avax token was down roughly 8% over the last 24 hours as of 2:30 p.m. ET on Thursday.

Leading cryptocurrencies have continued to lose ground, with Bitcoin and Ethereum down roughly 3.5% and 3.8%, respectively, over the last 24 hours. Avalanche's recent pullback is likely tied to broader market momentum, but it could also partly stem from investors taking profits following the token's otherwise strong performance recently. 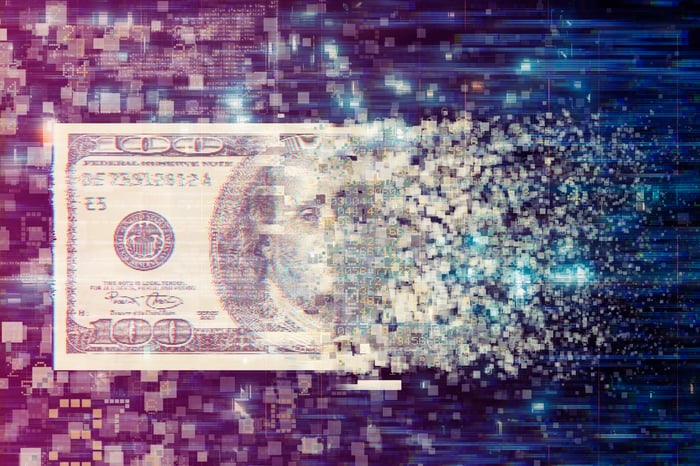 Many top cryptocurrencies have seen significant sell-offs over the last week. It looks like the latest round of regulatory crackdowns in China and concerns that stricter standards could also be implemented in the U.S. and other countries are driving the market action.

Even with the recent pullback, the Avax token has still climbed 14% over the last seven days of trading. Ava Labs, which is led by Avalanche founder Emin Gun Sirer, recently announced that it's teaming up with financial advisory and consulting giant Deloitte to build disaster-relief software platforms on Avalanche's blockchain, and that's helped the Avax token weather some of the bearish momentum that's currently affecting the crypto space.

The Avalanche blockchain network has been attracting some major investments and partnerships, which is a bullish sign for the Avax token. Users spend Avax to carry out functions on the Avalanche blockchain, similar to the way the Ether token is used on Ethereum. Investors should approach Avax with the understanding that it's risky and highly volatile, but it's also possible that continued adoption for Avalanche will work to send its token price significantly higher.

Avalanche currently has a market capitalization of roughly $22 billion, and it ranks as the 12th largest cryptocurrency by market cap.