Shares of Zomedica (NYSEMKT:ZOM) were sinking 14.8% lower for the week as of the market close on Thursday, according to data from S&P Global Market Intelligence. The reason behind the decline goes back into the previous week, when Zomedica announced its third-quarter results after the market close on Nov. 12. 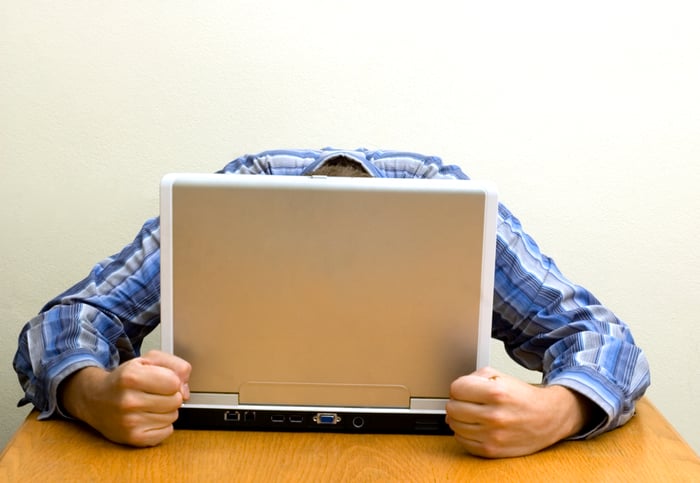 Zomedica was a popular penny stock in the early part of 2021. But shares have plunged more than 80% below the high set in the first quarter.

There's a good reason behind the huge year-to-date decline as well as the slide this week. Investors clearly hoped that the company would gain more traction in the marketplace by now with its Truforma diagnostics tests for veterinarians.

Truforma launched on March 15. Since then, though, its sales have been only limited. One big problem is that two key assays for the diagnostics system haven't been available.

Zomedica doesn't just market Truforma now. With the acquisition of Pulse Veterinary Technologies (PulseVet) in October, the company added Pulse's electro-hydraulic shock wave technology to its product lineup. PulseVet has around 1,500 systems in use across the world.

Investors shouldn't have to worry about Zomedica's cash position while they wait on sales of Truforma to pick up and for PulseVet to make a significant contribution. The company had cash and cash equivalents of around $199.5 million after the acquisition of PulseVet.