Social Security's trajectory may be worrisome, but things are not as bad as they seem.

Here's an alarming headline from this summer: "Social Security trust funds now projected to run out of money sooner than expected due to COVID, Treasury says." You might have seen it (or a headline like it), and it may have made you despair.

Take heart, though -- things are not quite as bad as they may seem, and the Social Security program isn't as unreliable as you might think. Here are three reasons why. 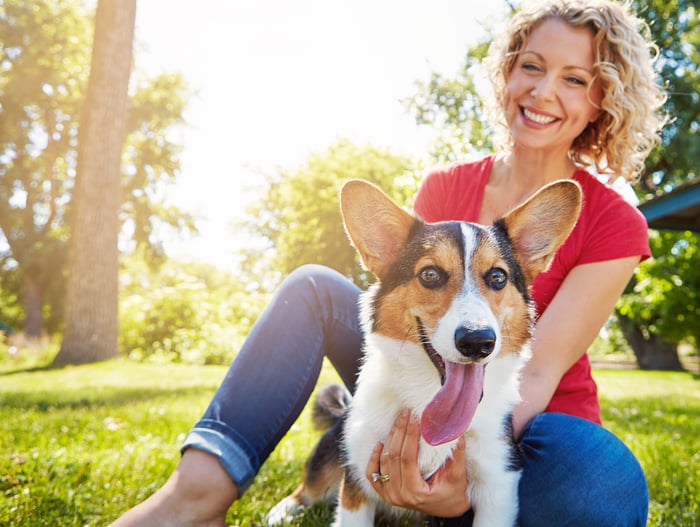 1. Lots of workers are still contributing via taxes

For starters, there isn't one fixed pile of money that's being depleted rapidly. Social Security works by collecting revenue from working people via taxes and then paying out benefits owed to retirees.

For many years, the ratio of workers to beneficiaries was large, creating a surplus in Social Security's coffers. In recent decades, though, people have been living longer, and lots of people have been retiring earlier, so the ratio has been shrinking.

Here's how that worker-to-beneficiary ratio has been changing over time:

The shrinking ratio has meant that the program has had to draw on its reserves, which have also been shrinking. The latest report from Social Security's overseers is that the reserves will run dry in 2033 -- a year sooner than previously expected. Even when that happens, though, there will still be money flowing into the program from worker taxes.

2. The worst-case scenario will still deliver most of your benefits

When 2033 rolls around, if Social Security's reserves have been depleted, beneficiaries are still going to receive their benefits -- but they may not receive 100% of the sum they're entitled to. Recent estimates are that they would instead collect about three-quarters of them. So if you would normally be receiving benefits of, say, $2,200 per month, they might fall to around $1,650.

That does stink, if it comes to pass, and it can make life much harder for the many millions whose financial survival depends largely on Social Security. But receiving around 75% of your benefits is still better than receiving nothing. Many headlines suggest that retirees will be receiving $0, and that's not the case.

3. Social Security can be strengthened

Here's some welcome good news: The status quo -- Social Security's current trajectory -- may be worrisome, but it's not set in stone. There are lots of ways that those in Washington, D.C. can shore up the program, making beneficiaries whole or even increasing benefits.

For example, the 12.4% tax that workers pay to Social Security can be increased. (Most workers pay half of that 12.4%, or 6.2%, with their employer chipping in another 6.2%; self-employed workers pay the entire 12.4% themselves.) The Congressional Research Service has estimated that increasing the rate from 12.4% to 13.49% would eliminate 66% of the expected shortfall.

Taking all these factors into consideration, it's clear that Social Security is not vaporizing anytime soon. Our government has the power to return it to its former glory or even make it stronger. If you feel strongly about Social Security, you might want to contact your representatives to share your thoughts on this vital program.