This international company has consistently executed, and its recent quarter was no exception.

The Singapore-based e-commerce and gaming giant Sea Limited (SE 2.93%) has been on a roll this year, with its stock rising 51% year to date. However, this is a rather poor performance for Sea historically: Its annualized return since its IPO in 2017 is over 105%. 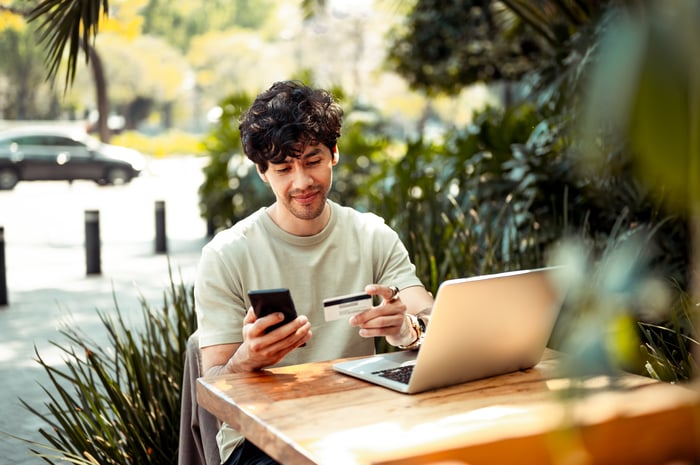 With this broad expansion, the company faces risks. The primary risk is increased competition as it expands into new markets. Investors should monitor how Sea continues to deal with competition from Coupang (CPNG 4.37%) in Southeast Asia, MercadoLibre (MELI 3.43%) in Latin America, and Amazon (AMZN 3.57%) in India and Europe.