Despite a brutal market sell-off, with the Dow Jones Industrial Average down more than 600 points as of 12:18 p.m. ET, shares of the government-sponsored entities (GSEs) are up nicely today. Shares of both Fannie Mae (OTC:FNMA) and Freddie Mac (OTC:FMCC) traded about 9% higher for potentially a few reasons.

First, Fannie and Freddie recently announced that they will soon begin guaranteeing homes of nearly $1 million in some parts of the country.

But I think the bigger news driving the move today has to do with the unveiling of a letter sent by former President Donald Trump to Sen. Rand Paul earlier this month. In the letter, Trump says if he had had the authority to do so at the time, he would have removed Federal Housing Finance Agency (FHFA) Director Mel Watt at the beginning of his presidency and ordered the release of Fannie and Freddie from government conservatorship. The FHFA regulates Fannie and Freddie.

Since the Great Recession when Fannie and Freddie were facing massive losses as the mortgage market imploded, the government has stepped in to infuse the entities with capital. In return, the FHFA struck an agreement for Fannie and Freddie to pay all of their future profits to the U.S. Treasury Department, which is known as the "net worth sweep." The arrangement ended earlier this year. 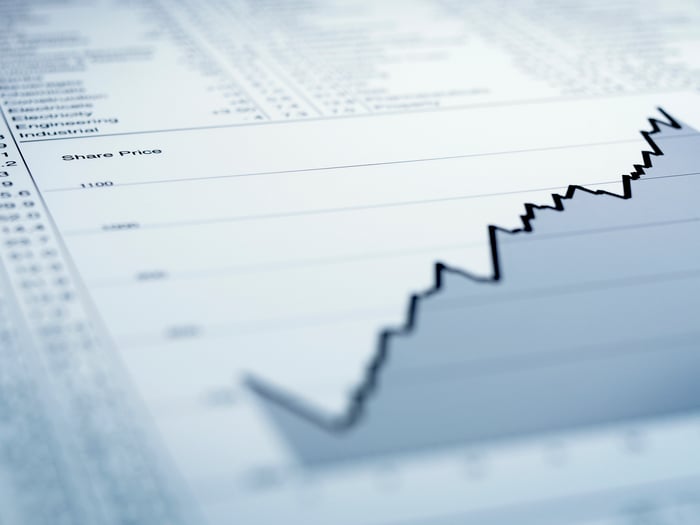 The frustration previously led shareholders to sue the government, alleging the FHFA did not have the authority to make the "net worth sweep" arrangement with the Treasury. They also alleged that it was unconstitutional that the president could only remove the FHFA director "for cause."

In June, the Supreme Court struck down the first allegation over the "net worth sweep" challenge. But it left an opening on the charge regarding the president's role in removing the director. "The possibility that the unconstitutional restriction on the President's power to remove a director of the FHFA could have such an effect cannot be ruled out," the Supreme Court wrote in its opinion.

Furthermore, the Supreme Court stated: "Or suppose that the President had made a public statement expressing displeasure with actions taken by a Director and had asserted that he would remove the Director if the statute did not stand in the way. In those situations, the statutory provision would clearly cause harm."

This is where the Trump letter gets interesting, because shareholders believe the letter may accomplish this feat. People on Twitter seemed to be fairly excited about the letter, with some suggesting that some kind of government settlement could now be in play. The initial lawsuit from the shareholders had sought to bring tens of billions of dollars back to shareholders.

The letter is certainly interesting, although I wonder if a judge would still find it relevant considering the letter came into play after the Supreme Court ruling. Also, Trump in 2019 was able to appoint Dr. Mark Calabria as the new FHFA director.

Calabria had been working toward releasing the GSEs from conservatorship, but then he was removed by President Joe Biden earlier this year after this exact Supreme Court case essentially ruled that the president could remove the FHFA director without cause.

I am certainly no legal expert, so I'm not sure if there's any chance of a settlement or not. I do think there is a chance that Fannie and Freddie may eventually get released from conservatorship, in which case both stocks would have significant upside. But I have absolutely no idea when this could happen and acknowledge that it may not happen, so if you invest be prepared to hold the stock for many years.