Describing Bitcoin (CRYPTO:BTC), and many other cryptocurrency assets for that matter, as a momentum trade has been an understatement over the past year. Over just that 12 month window, Bitcoin's value tripled in the first four months, sank more than 40% over the subsequent three months, and then soared up 90% before reversing again in recent weeks.

So while many Bitcoin investors may be thinking about long-term possibilities, it's clear that there are plenty of factors driving its near-term volatility. That's important to know for investors who are looking to have exposure to the largest cryptocurrency. Some may think an easy and less volatile way to gain that exposure is through a Bitcoin exchange-traded fund (ETF). But a look under the hood may have those investors rethinking that strategy. 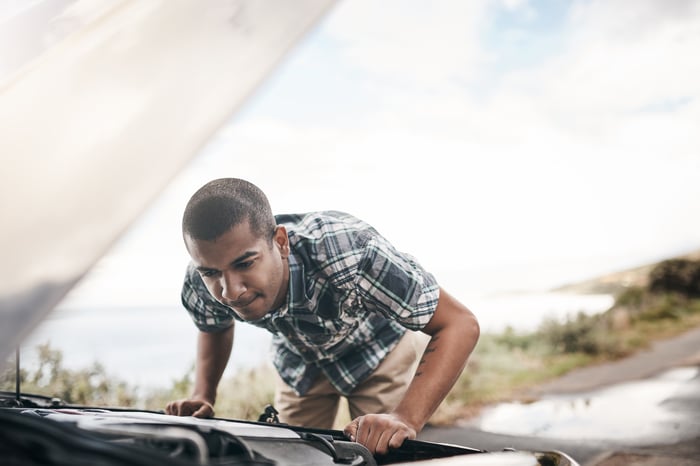 There were probably plenty of retail investors that welcomed the launch of the first Bitcoin ETF in Oct. 2021. Many likely assumed buying ProShares Bitcoin Strategy ETF would be an easy way to own Bitcoin without having to open a new account to trade cryptocurrencies or figure out the logistics of buying tokens and storing holdings in digital wallets.

But the ProShares ETF doesn't invest directly in Bitcoin. Instead, it maintains exposure to it through futures contracts. And futures trading adds a whole other level of risk to the investment. Like options trading, futures are a form of a derivative financial instrument. But there are also distinct differences, and even investors comfortable with options should know how they work to use the Bitcoin ETF for exposure to the cryptocurrency.

That's not to say investing in futures contracts is necessarily a bad thing. One potential benefit is higher trading volume, and thus more liquidity, than with buying the spot token. On one of the first days after the ProShares ETF launched, for example, Piper Sandler analysts Richard Repetto and Patrick Moley pointed out in a Kiplinger's report that the Bitcoin futures market realized $62 billion in volume, while Bitcoin's spot market traded just $37 billion.

But it is different than investing in Bitcoin itself, and that may not be what some investors intended. In a simplified description, the ETF seeks to provide capital appreciation in the crypto space. Those that consider buying it can look to achieve that same goal by investing in cryptocurrencies directly. That won't necessarily reduce the volatility, but the risk would be more understood. 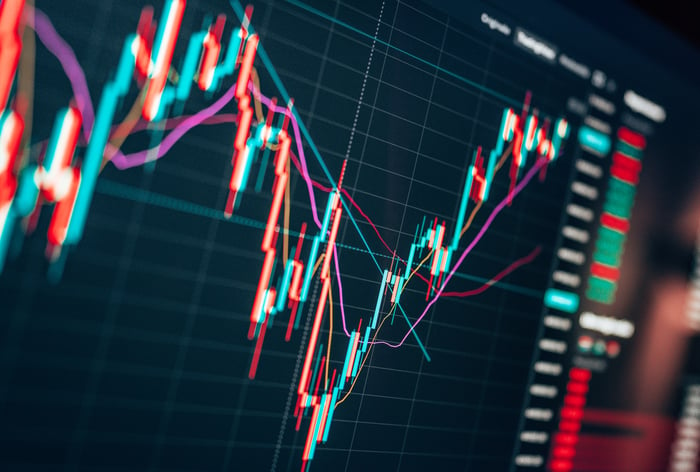 That could simply mean buying Bitcoin using an account in an exchange platform like Coinbase Global. Or one could spread their bets in the crypto space by adding other top valued tokens, including Ethereum and Binance Coin, which were the only other two with a market cap above $100 billion as of this writing.

There is also no shortage of altcoins that operate on the Ethereum blockchain. And there are other cryptocurrencies that use different blockchain technology. However, by investing directly in a crypto token, one can at least dictate the level of risk themselves. The ProShares Bitcoin ETF adds uncertainty through its investments using derivatives, and it charges a 0.95% expense ratio to boot.

It would be better to put the time and effort into research and decide which token or combination of crypto investments would make the most sense for your individual risk tolerance and goals.