Please ensure Javascript is enabled for purposes of website accessibility
Log In Help Join The Motley Fool
Free Article Join Over 1 Million Premium Members And Get More In-Depth Stock Guidance and Research
By Howard Smith - May 13, 2022 at 11:45AM

A mass-market vehicle may be coming in the near future.

Entering the final day of trading this week, the stock of Chinese electric vehicle maker Nio (NIO 11.44%) had been down more than 12% just this week, and more than 25% over the past month. There have been several reasons for that, but the stock is bouncing back in a big way today. After rising more than 9% Friday morning, Nio American depositary shares (ADSs) were still up 7.1% as of 10:50 a.m. ET.

The stock has been under pressure from two angles recently. There are fears the U.S.-listed ADSs could be delisted as the company joined a growing list of Chinese names that will be required to provide proof of meeting U.S. accounting and audit standards for three straight years. But Nio provided some relief on that front this week at the same time reports came out that a long-awaited mass-market vehicle offering could be closer to reality. 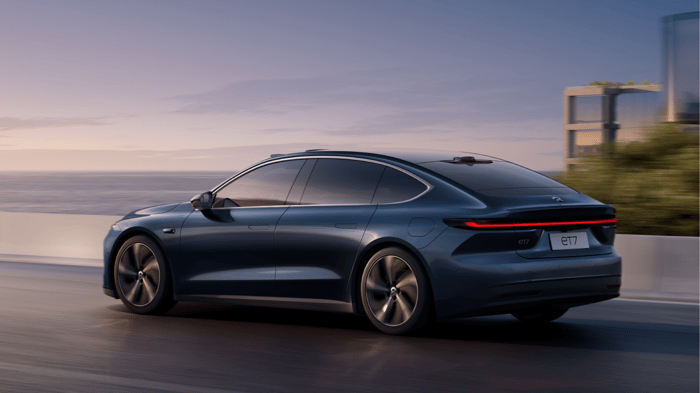 Nio has hinted at moving into lower-priced, mass-market vehicles in the past. Management has said it would eventually create a sub-brand with that goal in mind. This week, a report by industry follower CNEvPost said an agreement has been reached with local authorities at its Hefei manufacturing plant for an expansion to produce the vehicles. While the company hasn't made an announcement, the report cited an article published by the city government and said production could begin in 2024.

Nio also announced this week that it would list its shares on the Singapore market beginning May 20, with those shares being equivalent to the ADSs. That brought investors relief that there would be another option to trade shares, should they be delisted on the U.S. exchange.

That relief seems to be showing in the jump in the ADSs this morning. Investors will want to hear more from the company regarding the new sub-brand, and if confirmed, there could be more positive days for the shares ahead.