Who would have imagined that Apple's (NASDAQ:AAPL) FaceTime video calling service, which is free for users, could end up costing the company so much?

The iPhone maker has just been ordered to pay $368.2 million to patent troll VirnetX Holdings (NYSE:VHC) after Apple was found to be infringing on VirnetX's patents related to virtual private network, or VPN, technology. A federal jury in Texas ruled that FaceTime uses VirnetX's patents that involve using a domain name service to set up a VPN, which can then be used to set up a secure line of communication. 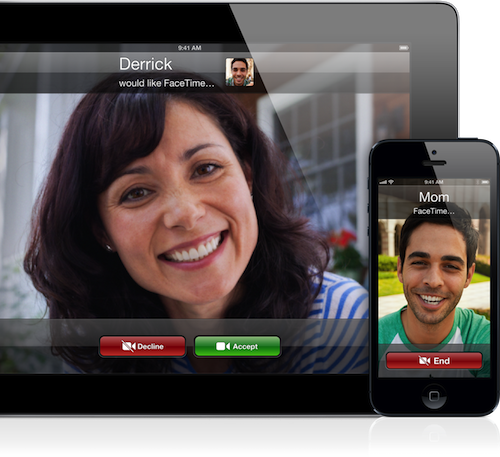 Two years ago, VirnetX scored a similar victory over Microsoft (NASDAQ:MSFT) relating to the same technology, earning itself a $200 million settlement in the process. The $368.2 million that Apple's now on the hook for is a little over half of the $708 million in damages that VirnetX was initially seeking, but the Mac maker will certainly appeal at this point.

This is a major win for VirnetX, but little more than an annoying pinprick in Apple's side. VirnetX had just $36,000 in royalty revenueÂ through the first half of 2012, up from $17,000 in the same period a year ago. At the end of June, it had $63.8 million in cash and investments classified as available for sale. In contrast, Apple just cleared $36 billion in revenue last quarter and now sits on over $120 billion in cash and investments.

VirnetX also has pending claims against other tech companies like Cisco Systems (NASDAQ: CSCO), Avaya, and Siemens, so this victory could give it some ammo in those suits.