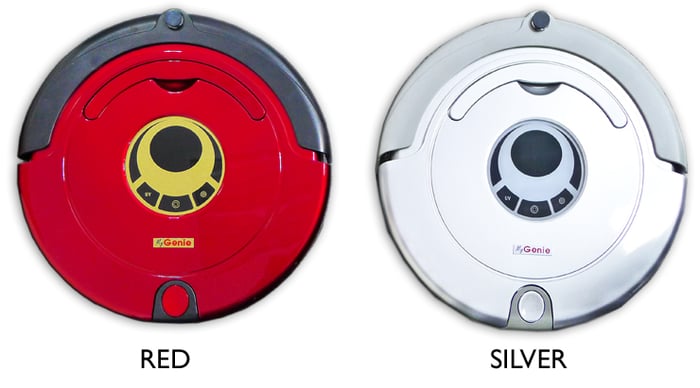 iRobot says examples of the Chinese vacuums were then seized as "infringing goods" from where they were being displayed at the IFA consumer electronics and home appliances trade show in Berlin.

In a statement, iRobot CEO Colin Angle explained the decision to seek injunctions against the rival robots: " iRobot has made significant investments to protect its intellectual property. The company has sold more than 10 million home robots worldwide and intends to protect its patent portfolio by the appropriate means available domestically and abroad."

A preliminary injunction is only a temporary maneuver designed to limit harm to a plaintiff, while the subject of its dispute with a defendant is being tried in the courts. Shenzhen Silver Star has the right to appeal the injunction prior to the court case running its course.