Fitch Ratings announced today that it has seen a growing appetite for risk in the market for U.S. automotive loans. It attributed this finding to looser standards of underwriting and higher costs of funding, which caused lenders to extend more loans to subprime customers.

Experian, an information services company, reported there were 10.6% gains year over year in the financing of subprime auto loans, and now 36% of auto loans were issued to nonprime borrowers, which represented a 2% increase year over year.

While Fitch did highlight the trend of extending more automotive loans to subprime customers, a release by the New York Federal Reserve in August highlighted that auto loans issued to those with credit scores less than 620 stood at 23% in the last quarter, "well below the 25-30 percent shares that we have seen historically." It also noted that we remain well above the standards seen in the beginning of this 2000s: 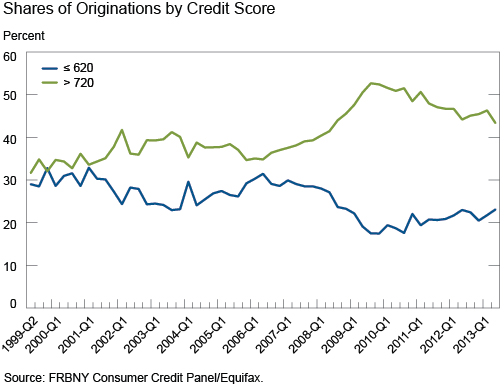 Fitch noted they expected to see auto loan originations continue to climb in coming quarters due to more available vehicle financing options and increased consumer demand, but that with the new demand, "the prospect of pronounced aggressive underwriting standards remains plausible."

Why Holley Crumpled 24% in July