Companies who've hitched their fortunes too closely to Blu-ray stand to lose millions.

Almost since it came into being with the release of Sony's (SONY -0.08%) PlayStation 3, Blu-ray video discs have been dogged by doubts. Is the technology really that much better than DVD? Can it survive in the era of cable video-on-demand and Netflix (NFLX 0.13%)? Or was the CEO of Roku right last year, when he predicted the demise of Blu-ray "by 2016"?

Well, the facts are in, and the verdict is: Yes, Blu-Ray is better than DVDs. It's better than streaming, too, providing cleaner, crisper imaging, more room for movie "extras," and overall a much-improved movie-viewing experience.

But Blu-ray is also toast. It's obsolete. Netflix, and other streaming services will bury it -- and within a few years, hardly anyone will remember that Blu-ray ever existed. 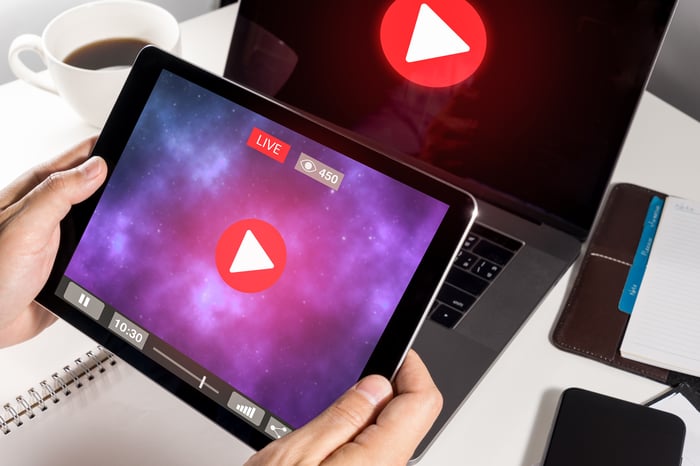 Mining Amazon's trove of secret customer data
How do we know this? By examining what video consumers say about Blu-ray -- and comparing it with what they actually do. For data, we turn to Amazon.com (AMZN 2.25%), the nation's preeminent purveyor of all things digital -- Blu-ray, DVDs, and video streams included.

An obsessive-compulsive cruncher of numbers, Amazon keeps track of what its customers are buying in real time, and updates its findings constantly, for public review, in a set of pages exhibiting the "best sellers" on its website. These pages are how I learned, for example, about the previously unknown television manufacturer that in 2013, became the vendor of the best-selling flat-screen television set in America. They're also how I discovered that Blu-ray is already on its way out.

Blu-ray: By the numbers
At first glance, Blu-ray actually looks to be holding up pretty well on Amazon. On the website's list of the "most wished for" movies and television series among its customers, Blu-ray versions of such hits as Despicable Me 2, Man of Steel, and The Hobbit occupy five of the top six slots.

That sounds like good news for Blu-ray. After all, Amazon charges roughly 15% more for a Blu-ray version of a hit movie, than for a simple DVD version. At first glance, it appears that customers recognize the value in the better Blu-ray experience, and are prepared to pay up for the privilege of enjoying it -- but that's just at first glance. Look closer, and the future appears less bright for Blu-ray.

Remember that this is a list of movies that Amazon customers wish other people would buy for them. These customers are "playing with the house's money." They're not actually footing the bill for the higher cost of a Blu-ray movie themselves but rather are asking other people to pay it for them. But when it's the customers' own money on the line, how do they spend it? 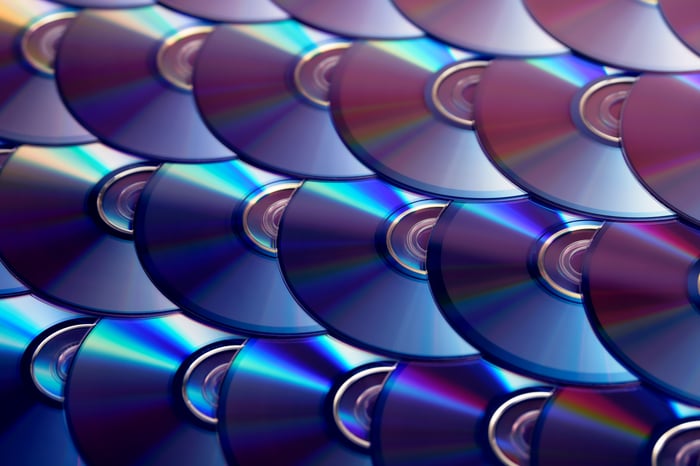 Cheapskates of the world unite! Rise up and throw away your Blu-rays!
You guessed it: They don't pay up for quality at all. They economize. They pinch their pennies, hold their noses -- and buy lower-quality DVDs or video streams instead. Turning from Amazon's list of "most wished for" to examine the movies people actually bought (a.k.a. the "best-sellers"), we find that all 19 of Amazon's 20 top sellers in the video and television series segment were ultra-cheap $1.99, $2.99, $3.99, and $4.99 video streams. One item -- a preorder of the latest season of PBS's Downton Abbey -- is in DVD format, $5 cheaper than the Blu-ray version.

But Blu-ray? To find someone actually paying up for a physical Blu-ray disk, you need to go all the way down the list to item No. 25, which was -- you guessed it -- a Blu-ray version of Despicable Me 2.

What it means to investors
At the risk of being blunt, this is not good news for the companies that have invested millions of dollars in first developing Blu-ray technology, and then in building factories to manufacture Blu-ray players -- companies like LG and JVC, Sony and Philips (PHG -1.97%). Their marquee product, and the device they hoped would turn millions in investments into billions in profits, is already on its way out of style.

Sony, the biggest backer of Blu-ray on the planet, also owns the No. 1 best-seller in the "Blu-ray Disc Players" category on Amazon, the Sony BDP-S5100. But if you read the device's description carefully, you can see why: In addition to playing the discs, this player is also equipped with Wi-Fi.

The moral of this story? Even folks who do buy Blu-Ray players seem to be planning ahead for the day when the technology is toast. At least when that happens, their BDP-S5100s can keep on streaming.

Fool contributor Rich Smith has no position in any stocks mentioned. The Motley Fool recommends and owns shares of Amazon.com and Netflix. We Fools don't all hold the same opinions, but we all believe that considering a diverse range of insights makes us better investors. The Motley Fool has a disclosure policy.