Practically everywhere you look within the auto industry at the moment, you're likely to see green arrows as sales of cars and light trucks in the U.S. zoomed higher by 7.6% in 2013 to 15.6 million units, the highest totals we've witnessed since 2007.

What's truly impressive is that domestic and overseas car manufacturers are finding success in U.S. markets right alongside used-car retailers. In other words, the appetite for vehicles in this country is nearly insatiable, thanks in large part to historically low lending rates, which makes financing a new car or truck very attractive. 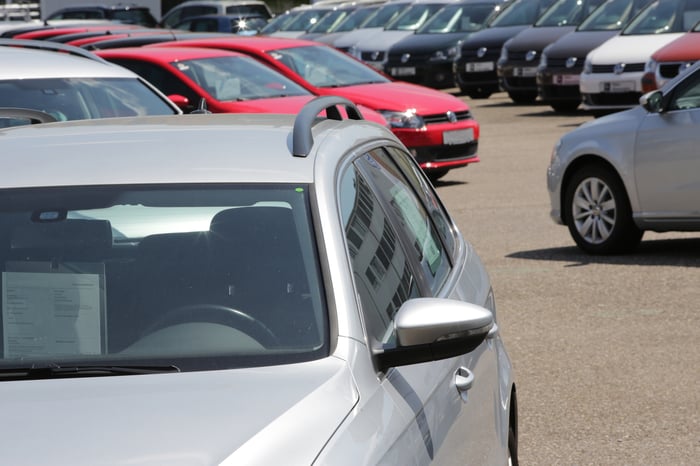 But this particular car boom has created its own unique trait -- a dramatic rise in the number of Americans choosing to lease their next vehicle. As Edmunds.com noted midway through last year, the gap between the average monthly price paid for a new car and a leased car is at its widest point since Edmunds began keeping records in 2003. You might say that the dangling carrot to entice cost-conscious consumers to lease is bigger and juicier looking than ever. However, there are a number of pitfalls to leasing that many consumers simply don't consider.

This isn't to say that leasing a car is the wrong option 100% of the time, as yesterday we looked at three unique situations where leasing a car makes total sense. Yet in most cases, leasing could be a decision you'll regret later. Here are the five most prominent pitfalls of leasing a car:

1. You'll have no equity built up in the vehicle.

There is perhaps no bigger pitfall to leasing a car, truck, or SUV than the fact that when your lease term ends you have built up absolutely no equity in the vehicle. You can choose to purchase the vehicle at a pre-determined price point when your lease was written, but the purchase price, when combined with the down payment and monthly payments over the life of that lease, is almost always more than the price of simply purchasing the vehicle in the first place. For lack of a better phrase, a leased vehicle is akin to a glorified new rental car that you get to keep for a pre-determined amount of time but ultimately don't own and must return in good shape.

2. Long-term leasing costs are often greater than purchasing a new car.
The irony of leasing a vehicle is that while the down payment and monthly payment costs will probably run cheaper during the first two years when compared with purchasing a car, truck, or SUV outright, the long-term costs of leasing a vehicle will more than outweigh the cost of simply purchasing that same vehicle. The reasoning is that lessees either get stuck in a repeating lease pattern where they have no equity built up in any automobiles they're leasing, or they decide to purchase their leased vehicle at a substantial premium to its original MSRP. Either way, the allure of a lease begins to wane quickly after the second year. 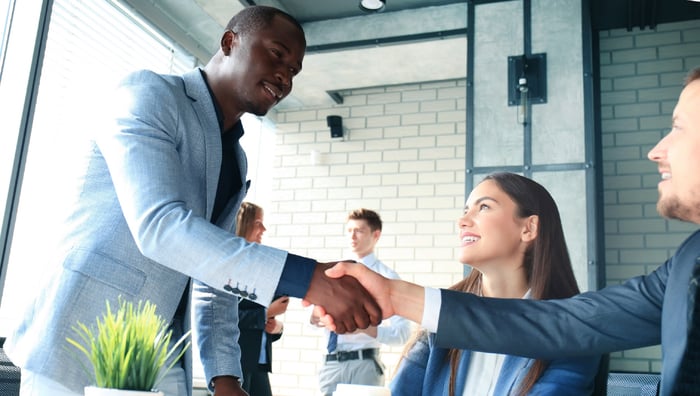 3. You're still responsible for normal wear-and-tear repairs.
While leasing has the advantage of a smaller comparable down payment relative to buying a vehicle, and puts you behind the wheel of a new vehicle that probably comes with fewer mechanical issues, normal wear-and-tear maintenance and other problems that arise that are outside of the manufacturer's warranty are the responsibility of the lessees. This could mean that fluid changes as well as brake pad replacement and rotor refinishing could be the lessees' responsibility even though they have no true long-term ownership of the vehicle.

4. There are limits on what you can do with your leased vehicle.
If there was any denying that you're limited in what you can do with your leased vehicle, lease contracts generally limit the number of miles you're allowed to put on the vehicle to what usually equates out to roughly 12,000 miles per year. Lease contracts also don't allow any permanent customization to be done to the car. If you go over your allotted mileage limit, you could be staring down overage fees totaling $0.15 to $0.25 per mile and could be required to pay additional fees if you've made modifications to your car that are deemed permanent when your lease term ends. And for those of you with the smart idea of returning the car early before it goes over its allotted mileage, think again, because there are fees for early termination of a lease agreement.

5. Insurance costs for leased vehicles are often higher than purchased vehicles.
Finally, keep in mind that while the down payment and monthly payment on a leased vehicle are going to be less than outright purchasing a car, your insurance company may very well ding you for that choice since you'll have absolutely no equity built up in the vehicle. In fact, insurance costs on a leased car will often be higher than if you just purchased the same vehicle in the first place.