Please ensure Javascript is enabled for purposes of website accessibility
Log In Help Join The Motley Fool
Free Article Join Over 1 Million Premium Members And Get More In-Depth Stock Guidance and Research
By Jordan Wathen – Jan 25, 2014 at 7:00AM

A look at the history of mREITs reveals investors pay a high price for high current dividends. 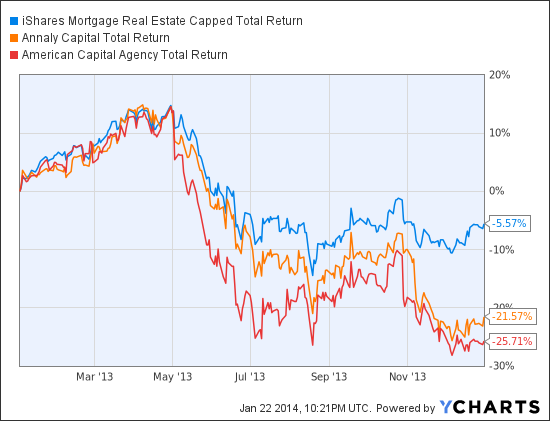 But in historical terms, the 2013 bloodbath for a handful of mREITs like American Capital Agency (AGNC 1.73%) and Annaly Capital Management (NLY 2.36%), which performed worse than average, wasn't out of the norm.

A historical look at mREITs
Mark Twain once said, "History does not repeat itself, but it does rhyme."

Mortgage REIT investors need to know how difficult it really is to buy, and hold, an mREIT over a long period of time.

Suppose you invested $1,000 in mREITs when they first came to market in 1970. What would your investment be worth today?

You're not sure? Guess. Just throw out a number.

When I tell you the answer, you're probably going to be in disbelief. I was. 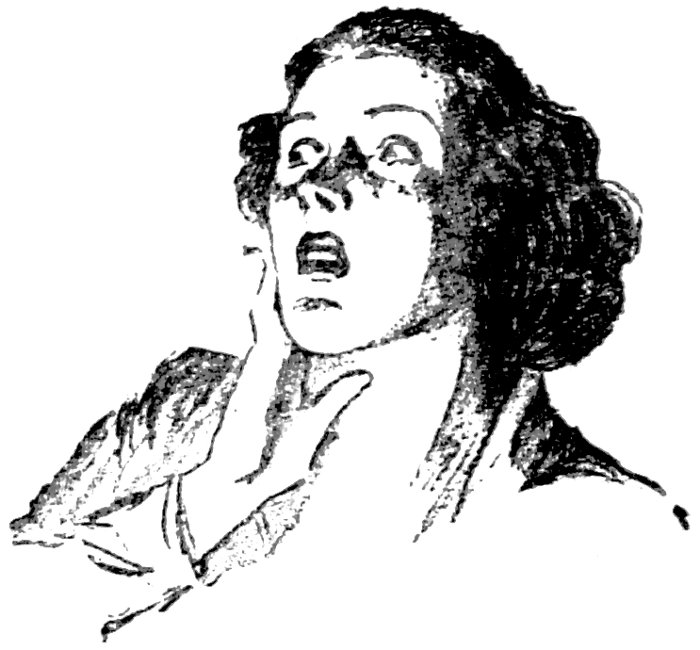 The answer is $56.90. Yes, your $1,000 investment in 1970 would have turned into $56.90 today. You would have lost more than 94% of your principal. And over that time, you would have likely owned many different names in the index. (Annaly Capital Management and American Capital Agency are the two biggest constituents today, but it wasn't always that way.)

Now, don't be too alarmed. Over those 44 years, you would have received huge dividends, and your total return, provided you reinvested the dividends, would have been nearly 700%.

The mREITs that outperform
Make no mistake about it, analysis of the mREIT industry as a whole isn't fair. In the 1970s, every bank under the sun was stuffing garbage securities into mREITs they would sell to the public. And there's a big difference between commercial mortgage REITs and agency-backed mREITs.

So I started digging for some analysis of the data. Thanks to two NYU Stern professors, who analyzed mREIT performance from 1990-2011, we can see which mREITs outperform. Research shows that only agency mREITs outperformed on the basis of risk-reward. Commercial and non-agency underperformed.

Now, I'll be the first to admit that looking backwards into a small sample isn't the best way to make investment decisions. If anything, this is just food for thought on why agency mREITs best other strategies over long periods of time. 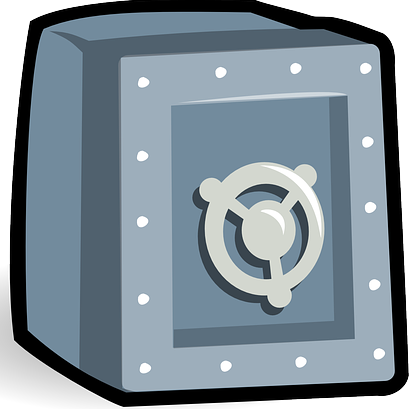 The simple answer, in my opinion, is default risk. Agency mREITs don't have to worry about being paid back. So, during periods of weak underwriting, Agency mREITs escape largely unaffected. Commercial and non-agency mREITs take a bath during each credit cycle, when poor underwriting reveals their portfolios were loaded with risk. That's just my hunch -- and I'm sure it's possible for non-agency or commercial mREITs with good underwriting and risk standards to outperform as agency mREITs have.

First, mREITs have historically provided weak principal protection, so without some reinvestment of dividends, it's likely the income earned from a set number of shares will decline over time. History shows us that, as a whole, reinvesting at least some of the yield would be necessary to sustain a portfolio's income generation.

Secondly, an analysis of the entire sector reveals that, historically, commercial and non-agency mREITs were not fairly compensated for riskiness, which does suggest nonagency mREITs may face a steeper hill to climb.