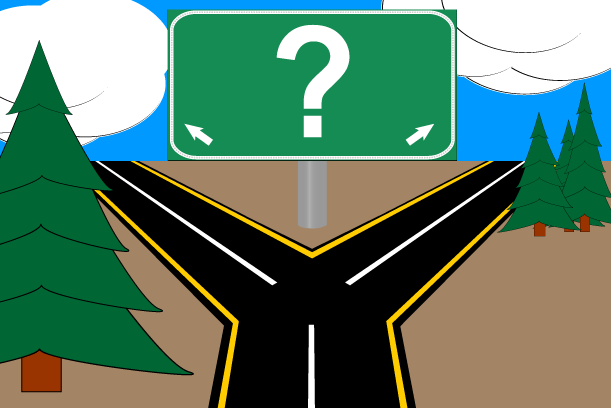 "We have been mindful of the impacts reform and policy uncertainty would have on capital decisions."  -- Wellington Denahan CEO Annaly Capital Management (NYSE:NLY).

The stocks market is rarely, if ever, stable. Therefore, it would be odd to imply a major theme surrounding the mortgage REIT sector will be uncertainty. That is, however, exactly what I'm implying.

This is because rather than your run-of-the-mill uncertainty, mREITs will be dealing with regulatory and interest rate uncertainly. This creates a very unique environment, and one that has mREITs -- specifically Annaly Capital and American Capital Agency (NASDAQ:AGNC) -- lowering leverage ratios.

Annaly Capital and American Capital Agency will be disclosing fourth-quarter earnings in the near future. So for now, we'll dig in to the importance of leverage, leverage ratios, and what to expect from fourth-quarter results.

Why is leverage important?
Annaly and American Capital Agency buy, mainly, agency mortgage-backed securities (MBS). This means the securities are guaranteed by agencies such as Fannie Mae, Freddie Mac, or Ginnie Mae.

Since there's virtually no risk of default, these securities are fairly low yielding (currently less than 3%). So after loading up on securities using stockholder equity, the company will use its pools of securities as collateral to borrow more money. Because the loans are secured with high-quality collateral, REITs can borrow at a low rate.

The company will then earn the difference (or spread) between borrowing costs and interest-earning assets on a much larger pool of assets than was possible with just equity.

What is a leverage ratio?
Determining the leverage ratio can be done by dividing total liabilities by total stockholder equity. This is also referred to as the debt-to-equity ratio.

As you can see in the chart above, both Annaly and American Capital have begun deleveraging. When money is cheap, we'll often see companies ramp up leverage -- however, when times are uncertain and yields are so low, as they are now, deleveraging becomes more prevalent.

What can we expect from the fourth quarter?
Leverage ratios will likely go up or down (quite a prediction). If they go up, we can assume the CEOs have spotted an opportunity worth seizing. The 10-year Treasury rate did climb from 2.6% to near 3% in the fourth quarter, so some managers may have seen this as a chance to grab more yield.

If I was a betting man, though, investors should expect companies like Annaly and American Capital to keep leverage ratios fairly moderate. This will most likely be accompanied by increased hedging, a move toward buying shorter-term duration securities, and capped off by short-term lower earning potential.

The Foolish silver lining
There is, however, some good news. As Denahan noted in her third-quarter conference call, when companies are running on low leverage, it creates excess capital, and that, in turn, creates optionality. This means companies have the resources to seize opportunities as they arise.

Here's where it gets even better. Optionality is completely worthless without a capable asset allocator. CEOs are in the midst of a very difficult environment that few are prepared for, and not all will be able to navigate. That makes now the perfect time to keep an eye on management.

Moving toward fourth-quarter earnings, that leaves investors with two very important things to watch. First, the leverage ratio will have an impact on earnings, so check to see what direction it's moving. And second, how well does the CEO explain the company's plan to navigate the current environment? Does that plan make sense? And does it have a long-term focus?

Annaly and American Capital Agency are the two biggest players in agency MBS market, and they should give investors a feel for the direction of the sector.