It's pretty amazing how much flak investors give Apple (AAPL -2.12%) for not "innovating." While the company hasn't introduced a new product category in quite some time, it has spared no expense in building up its in-house semiconductor IP design and system-on-chip integration teams. Indeed, Apple appears to be going "chip crazy" in its aggressive hiring for its semiconductor teams. Let's find out just how all-out Apple is really going here.

Did somebody order some chips?
A trip to Apple's job boards and the entry of the fairly innocuous keyword "chip" leads to no less than 114 job postings:

This is probably doesn't cover anywhere near the breadth of chip-related engineers that Apple is looking to hire. A few hot keyword searches such as "CPU" and "GPU" turn up a broad swath of most likely disjointed results: 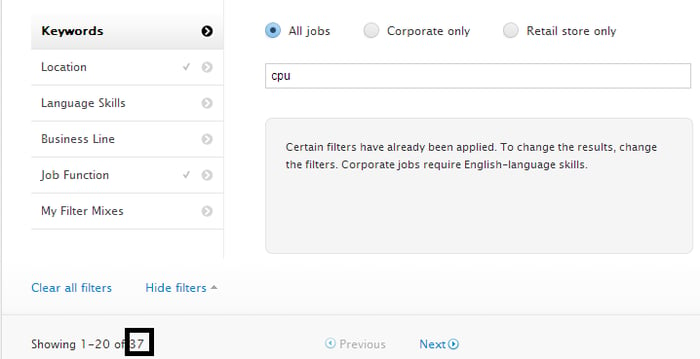 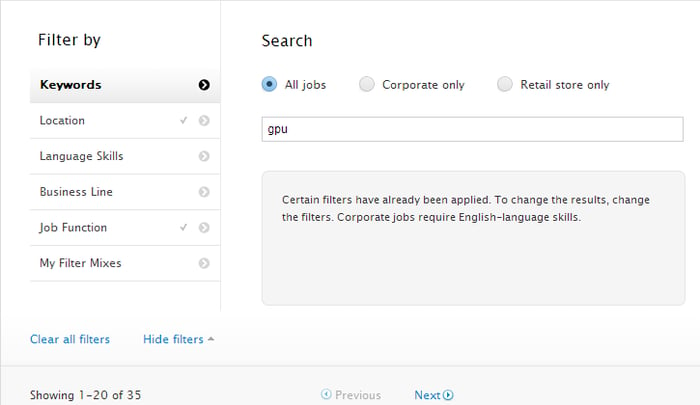 That explains a good chunk of Apple's R&D increase
Take a look at the trend in Apple's research and development spending over the last several years: 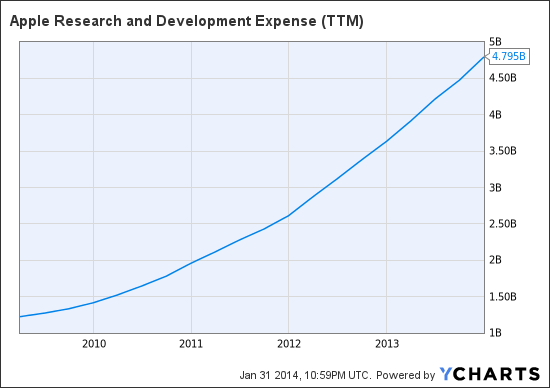 Over the last four years, Apple has nearly quintupled its R&D spending. While a good chunk of this is likely on actual device development and software development, a significant portion is likely dedicated to the development of world-class mobile chips. Further, Apple's R&D spending continues to skyrocket, suggesting that the innovation engine -- a good part of which is related to chips -- is still quite alive.

Why this is important
At the end of the day, Apple's mission is to develop the world's best products. While many semiconductor industry bears continue to chant the tired mantra that today's processors are "good enough," the truth is that new experiences and new functionality are fundamentally driven by advances in semiconductor technology and designs.

While Apple could certainly get away with using an off-the-shelf chip design from Qualcomm (QCOM -0.34%) which does a superb job with its system-on-chip products, it is likely that Apple seeks to optimize its processors in a way that differs from what the rest of the merchant chip industry is doing. We already saw Apple's A7 blow the competition away across the board, and it is likely that future A-series processors could hold a pretty sizable performance-per-watt lead on iOS over the rest of the ARM (ARMH) chip players. Apple builds chips using an ARM architectural license, meaning that Apple designs the chip to be able to run the same software that ARM's own designs do.

Foolish take
Apple is dead-serious about chips, and it is encouraging to see that Apple is really pushing hard on the semiconductor side of things. While it is unlikely that the trend will be for the device makers to do their own chips -- the merchant landscape is quite exceptional today -- this is just one more thing that makes Apple so interesting from an innovation standpoint.

Ashraf Eassa has no position in any stocks mentioned. The Motley Fool recommends Apple. The Motley Fool owns shares of Apple and Qualcomm. We Fools may not all hold the same opinions, but we all believe that considering a diverse range of insights makes us better investors. The Motley Fool has a disclosure policy.