Please ensure Javascript is enabled for purposes of website accessibility
Log In Help Join The Motley Fool
Free Article Join Over 1 Million Premium Members And Get More In-Depth Stock Guidance and Research
By Reuben Gregg Brewer – Feb 8, 2014 at 7:00AM

Forget buying a house in France, buy these landlords instead and earn some dividends from owning property in exotic locals.

The dream of owning a house in some far off land is wonderful, but not realistic for most people. The cost, the hassle, the fact that you'd have to have a job—all these real-world issues get in the way of the dream. But, there's a way to sort of live that life and get paid for your efforts: Buy companies that own properties in foreign countries.

"Living" in exotic locals
If you want to go down the dreamers path to foreign property ownership, consider Starwood (NYSE: HOT) and Marriott (MAR 1.49%). This pair owns and operates hotels, which means you could actually go visit one of "your" properties if you wanted. 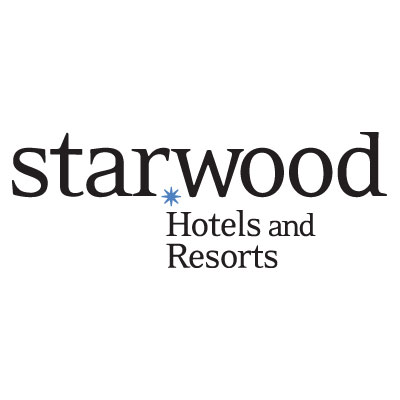 Starwood has over 1,150 hotels across 100 countries. It focuses on high-end properties with brand names like St. Regis, W, and Sheraton, among others. It has hotels in such far off locals as India, Africa, and Asia. For example, it just opened The Westin Turtle Bay Resort & Spa "on the North West coast of Mauritius, offering captivating views on the turquoise waves of the Indian Ocean." I know that's publicity speak, but it sure sounds nice!

Marriott ended 2013 with 3,900 properties in over 70 countries. Its brands include Ritz-Carlton, Marriott, and Renaissance, among others. The company is building aggressively in 2014, including hotels planned for Italy, Manhattan, India, Abu Dhabi, Bangkok, China, and Hollywood. And it expects to complete the acquisition of In Protea Hospitality Holdings' brands, a move that will "nearly double [the company's] distribution in the Middle East and Africa..." and make Marriott the "largest hotelier on the African continent."

Overseas growth is a key takeaway from Marriott and Starwood. These companies, which each pay a dividend in the 1.5% range, are expanding into the world's growth markets. Marriott, for example, expects to "open a hotel every week" in the Asia Pacific region. Starwood is looking to take its foreign operations from a bit over a third of its business at the turn of the century to 80% of the total. It started 2013 at around 55%.

Getting down to business
Owning Marriott or Starwood would be akin to owning a bed and breakfast. If that's too much work for you, consider business-focused real estate investment trusts (REITs) like Prologis (PLD 2.11%) and W.P. Carey (WPC 0.60%).

Prologis owns around 3,000 industrial properties across 21 countries in the Americas, Europe, and Asia. The company is focused on fostering the growth of global trade, so its facilities are generally located around key ports and distribution hubs. Expect this high quality REIT to focus on growing its portfolio in up and coming nations, since the ability to grow in developed market will be muted in comparison. 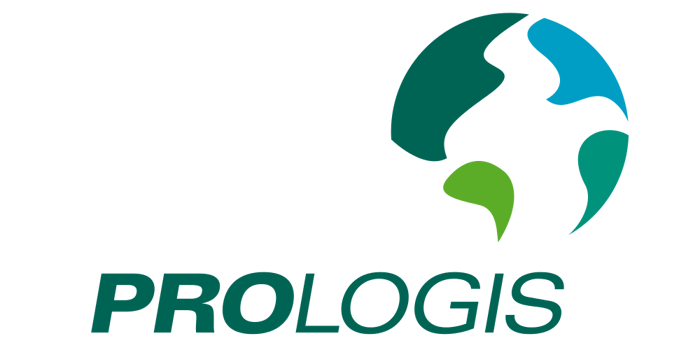 W.P. Carey's triple-net-lease model is another option for benefiting from the interconnectedness of the world's economy. Essentially the company's leases put all of the costs and effort of maintaining a property on its lessees. Basically, Carey is buying properties so companies can free up capital for growth. Most lessees are happy to sign long-term leases that contain regular rent hikes for what are usually key business assets, so Carey's revenue growth is almost built in.

Carey is the midst of an acquisition that will roughly double its size, giving it ownership of around 700 properties around the world. Unlike the other three companies above, however, Carey's foreign presence is focused on Europe. Not as exciting, but forgivable since there's little to do but collect the rent checks!

Prologis yields around 2.9% and Carey yields about double that at 5.9%. That said, W.P. Carey's growth story is likely to be less compelling than Prologis, Marriott, or Starwood's. For an income investor that may be an acceptable trade-off, but growth minded types should probably look to the other three first.

It's not cake, but it beats sour grapes
Owning shares of Marriott, Starwood, Prologis, or W.P. Carey isn't anything like owning your own place in a foreign country. But they each offer a nifty way to increase your foreign exposure with hard assets while, at the same time, generating income. That's a pretty good consolation prize if you ask me.