Activision Blizzard CEO Bobby Kotick recently claimed that its upcoming shooter Destiny will be the “best selling new video game IP history.” Here are three reasons he could be wrong.

By now, most gamers and investors have learned to take Mr. Kotick's statements with a grain of salt. After all, this is the same man who aimed to "take the fun out of making video games" and wanted Activision to focus on games with "the potential to become $100 million franchises" so they could "be exploited every year across every platform."

However, to claim that Destiny will be the best selling "new video game IP in history" is a lofty claim even by Mr. Kotick's standards.

Let's evaluate the top three reasons that he believes that Destiny will be a record-shattering triumph for Activision Blizzard, and why I believe that all three reasons are based on faulty logic.

1. The Halo effect
Destiny's single biggest selling point is that it is considered the spiritual successor to Halo, the first person shooter franchise that defined the original Xbox and the Xbox 360.

Although the Halo franchise still marches on, the creators of the franchise, Bungie, only developed the original trilogy, Halo: ODST, and Halo:Reach.

While sales of the Halo franchise remain robust after Bungie's departure, the series hit a clear peak with Halo 3 in 2007. 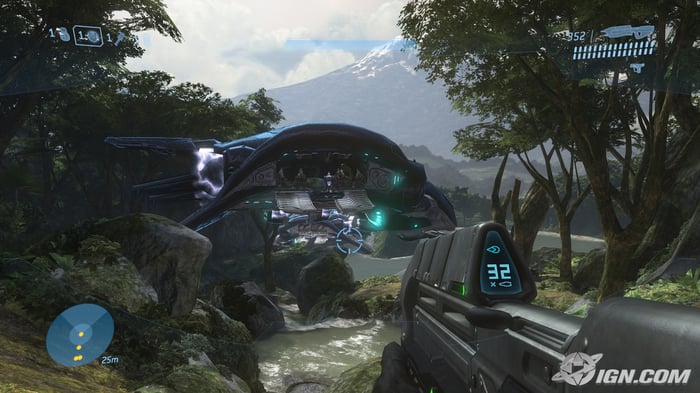 This was due to two things -- the arrival of Activision's Call of Duty 4: Modern Warfare in 2007, which sold 17.6 million copies, and rising competition in eye candy sci-fi shooters from newcomers like Electronic Arts' (EA 0.50%) Crysis (PC, 2007).

Therefore, Kotick's expectation that Destiny will simply pick up where Halo left off and form the base of a new Call of Duty-like franchise is far too optimistic.

As talented as the developers at Bungie are, there has been an unmistakable decline in Halo sales, and the market for first person shooters is as saturated as it has ever been.

2. The slippery definition of 'new' IPs
Mr. Kotick isn't the only person at Activision to claim that Destiny will be the best selling new IP in history -- the company's publishing branch CEO Eric Hirshberg recently made the same claim in a Feb. 7 report at GameSpot.

Sure, that bold claim makes for a nice quote, but neither Kotick nor Hirshberg have elaborated on what qualifies as a "new IP."

For example, Nintendo's (NASDAQOTH: NTDOY) Wii Sports, the top selling game of all time with 81.8 million units sold, was a new IP when it was bundled with the Wii in 2006. Halo was also a new IP when it arrived in 2001.

Yet according to a January survey of 3,500 gamers conducted by GameSpot GameTrax in January, Destiny ranked fifth among the most anticipated games of 2014:

Source: GameSpot GameTrax, January 2014. *Percentage of those aware of the title.

Two of the other top five titles -- Watch Dogs and The Division -- can be considered "new IPs," and both are more highly anticipated than Destiny. EA's Titanfall, which is widely considered Destiny's direct competitor, ranks a dismal 16th, with 67% of gamers aware of the title but only 30% planning to purchase it. 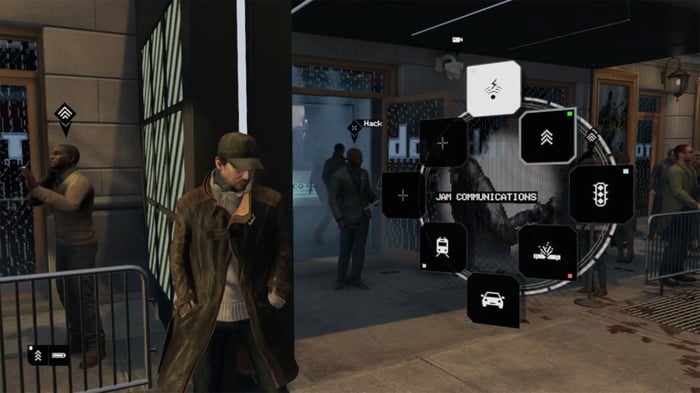 Ubisoft's Watch Dogs is the most anticipated title of 2014.

Therefore, Destiny has to outsell both Watch Dogs and The Division to become the top-selling new IP of 2014. Moreover, Destiny has to achieve the absurd goal of outselling Wii Sports to actually make Kotick and Hirshberg's bold claims factually accurate.

A more reasonable, optimistic estimate of Destiny's sales would be closer to the 10 million to 15 million mark, based on past sales of Halo 4 (8.9 million) and Call of Duty: Ghosts (19 million).

3. Destiny can be 'exploited every year across every platform'
Last but not least, we should discuss Mr. Kotick's biggest problem -- if Destiny is a hit, he will inevitably push Bungie to release a new sequel every year on multiple platforms.

However, that's just not how Bungie works.

Bungie released a new Halo title once every three years, mainly for the Xbox and Xbox 360. One widely reported reason that Bungie left Microsoft was that Microsoft interefered with the game development cycle and continually pressured Bungie to pump out new Halo titles.

Now imagine what will happen when Kotick starts pressuring Bungie to pump out a new title annually for multiple platforms.

Activision has already had a controversial history with its top developers. In 2010, the company fired two founders of Infinity Ward, the original creators and developers of Call of Duty, over "breaches of contract and insubordination." The firings immediately resulted in 35 more resignations at the developer.

Although Activision bounced back from that fiasco by rebalancing the development load between Infinity Ward and the series' other developer, Treyarch, it was a validation for many gamers that Kotick was indeed determined to "take the fun out of making video games."

Therefore, Destiny's success could be a double-edged sword for Bungie -- it will prove that it can develop other great games besides Halo, but it will also face massive pressure from Activision, which could be a far less forgiving partner than Microsoft.

The bottom line
Don't get me wrong -- Destiny will likely be a commercial and critical hit, but I doubt that it will be the best selling IP in history, or even this year. Mr. Kotick's bold claim is simply a broad, hype-generating statement that can be interpreted in far too many ways.

What do you think, fellow gamers? Will Destiny be a blockbuster or a bomb? Let me know your thoughts in the comments section below!