Please ensure Javascript is enabled for purposes of website accessibility
Free Article Join Over 1 Million Premium Members And Get More In-Depth Stock Guidance and Research
By Tim Beyers - Mar 1, 2014 at 7:55AM

A deal with The Weinstein Company will bring the four-time Oscar nominee and past winners to the streaming service in the coming years. Will having an award-winning library help Netflix, Inc.? 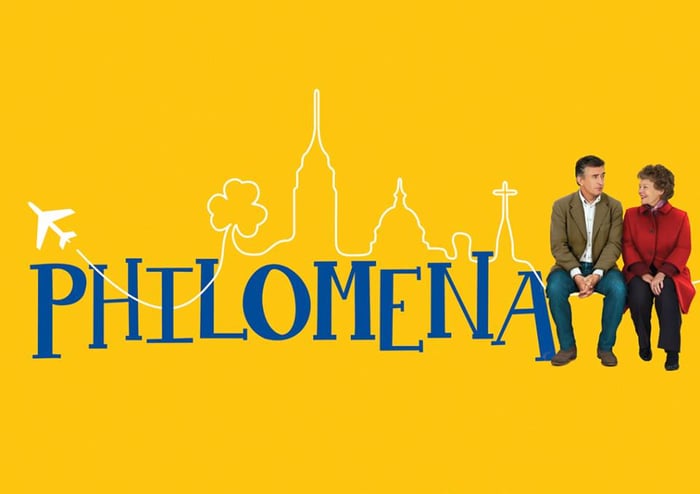 Co-star Steve Coogan is also up for Oscar honors in the adapted screenplay category for his part in writing Philomena. Sources: Facebook, The Weinstein Company.

The Weinstein Company may be Hollywood's best when it comes to backing Oscar contenders that also boast commercial appeal, Fool contributor Tim Beyers says in the following video.

Just look at history. The studio's earlier "Best Picture" winners include The King's Speech and The Artist. This year, Philomena is up for the honor. Starring Judi Dench as a mother on a search for the son she was forced to give up in her youth, the film has a shot at four Oscars:

Financially, Philomena earned $51.6 million in overseas territories. Here in the U.S., 31.8% of the film's $33.1 million gross came after its nomination to the "Best Picture" list. All told, the film spent nearly 14 weeks in theaters. More than enough to turn a profit.

Philomena's tiny budget didn't hurt. The film's producers spent just $12 million to make the film. Figuring another $12 million for marketing and distribution puts box-office break-even at just $24 million vs. an estimated $42.4 million in receipts after payments to theaters. A win in any category would be gravy at this point.

But again, we've seen this from The Weinstein Company and its partners before. Last year, Silver Linings Playbook earned an estimated $38 million above production and marketing costs, and took home a Best Actress Oscar for Jennifer Lawrence in the process. The record may explain why Netflix ( NFLX ) paid up for a streaming agreement with the Weinsteins, who called it the "biggest deal" in the studio's history.

Members should begin seeing first-run Weinstein Company releases in 2016, though a number of the studio's foreign titles are already available on Netflix. Philomena, which enjoyed backing from the BBC, should join the catalog soon enough.

Now it's your turn to weigh in. How do you rate Philomena's chances at the Oscars? Did you see the film? Please watch the video to get Tim's full take and then leave a comment to let us know where you stand, and whether you would buy, sell, or short Netflix stock at current prices.

Netflix Originals: Why ‘Hemlock Grove’ May Be the First to Get Canceled
Netflix Price Increase Doesn't Slow Growth