Please ensure Javascript is enabled for purposes of website accessibility
Free Article Join Over 1 Million Premium Members And Get More In-Depth Stock Guidance and Research
By Philip Saglimbeni - Mar 1, 2014 at 10:30AM

Noodles & Company was hurt by the recent inclement weather, and its stock has paid the price. It may, however, provide long-term growth in the restaurant industry.

Often when I hear that bad weather caused a particular company to miss its earnings estimates, I am somewhat cautious. It is not out of the realm of possibility for a management team to deflect some of the blame for their operating inefficiencies on events largely out of their control. However, in the case of Noodles & Company ( NDLS 2.49% ), severe weather patterns really did have an enormous, negative impact on the company's earnings in the recently reported quarter. The impact was so large that it sent shares of the company's stock down approximately 8% in after-hours trading.

All other signs, however, point to a robust and viable growth story for Noodles & Company. The recent weakness appears to be a nice buying opportunity for savvy investors seeking long-term growth in the restaurant industry and an alternative to popular names like Chipotle Mexican Grill ( CMG 5.44% ) and Panera Bread ( PNRA ). 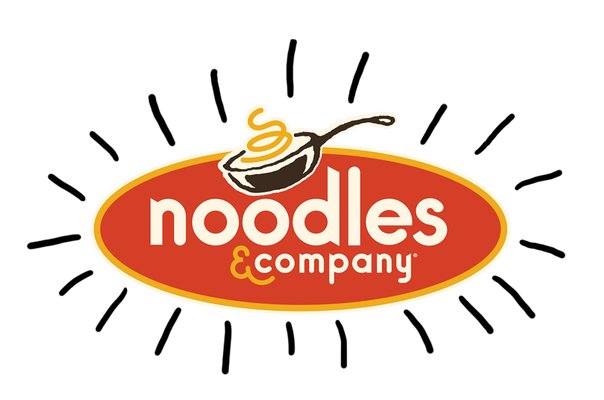 The weather impact
Noodles' latest results, which represent only the second earnings release of the newly public company, disappointed on both the top and bottom lines.

In the company's release, Noodles' Chairman and CEO Kevin Reddy explained the ongoing battle against inclement weather: "Nearly 80% of our restaurants are located in areas severely affected by atypical weather, including the Mid-Atlantic, Upper Midwest[,] and Rocky Mountain West. In fact, more than 30% of our operating days thus far have seen either measurable precipitation or temperatures at least [20] degrees below normal."

Growth story is intact
Despite the gloomy, weather-related headlines, Noodles & Company reported solid growth on a year-over-year basis. The company grew revenue 17.4% in the quarter, driven by increases in company-owned store sales of 4.3% and franchised store sales of 1.5%. For the full year, revenue grew 16.8%. Although the company's diluted earnings growth was weaker, the results still showed growth. Noodles & Company grew EPS 14.3% in the fourth quarter and 9.1% for the full year.

Also, Noodles & Company is still very small when compared to the industry's more noted and larger peers like Chipotle Mexican Grill and Panera Bread. At the end of the fourth quarter, Noodles & Company had only 380 total restaurant locations, which is far below Chipotle's store count of 1,595 and Panera's 1,777.

The next Chipotle?
Since many investors often refer to Noodles & Company as a smaller version of Chipotle, or even Panera, it is beneficial to see how the company's expected growth stacks up to its larger competitors.

Although impressive compared to Panera, Noodles & Company is not expected to grow at rates that are much faster than Chipotle in 2014.

Bottom line
While Noodles & Company appears to be a solid long-term investment, based on its diminutive size and aggressive expansion plans, projections indicate that it is not yet a Chipotle; it can not even match the much larger company's revenue growth.

However, investors seeking a viable alternative to the larger and more popular industry leaders would do well to consider the small-cap company for long-term growth. If management can continue to expand, Noodles & Company could very well end up being a Chipotle in the making and a stock worth holding for years.