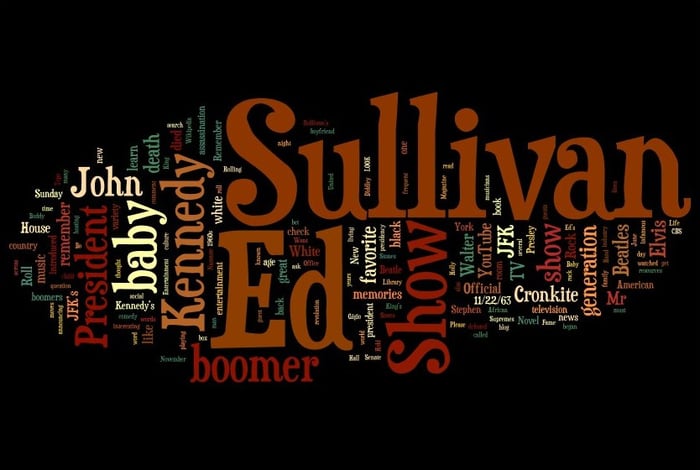 There's no doubt about it: Baby boomers are a force to be reckoned with. Encompassing more than 25% of the total U.S. population, boomers also control 70% of household wealth. Viewed in that light, it's no wonder that they are having an influence on just about every facet of American life – and leaving change in their wake.

Here are three areas of everyday life that have a significant effect upon the American lifestyle – and economy – that are being slowly, but surely, redefined by the baby boomer generation.

1. Marriage
For a generation that you might expect would harbor traditional ideas regarding marriage, boomers are dissolving their unions at a quickening pace. Gone are the days when older couples stayed together, despite their differences, for either financial reasons or the need for companionship. Today's boomers are getting out, perhaps, before it's too late.

While the national divorce rate is just a bit above 40%, boomers are experiencing a marriage dissolution rate of over 50%. In 1990, the divorce rate for people over the age of 50 was under 10%. Why are boomers finding breaking up so easy to do?

Opinions on this matter are many and varied, but one big reason is attitude: research shows that boomers, more than the younger set, feel that divorce is an acceptable remedy for an unhappy marriage. Boomers' feelings about aging probably also play a role, as they look forward to longer, more active lifestyles well past retirement age.

2. Entertainment
The movie and television industries are taking notice of boomers, as well. In response to gripes about the lack of serious movie fare for the middle-aged-and-older set, filmmakers have been churning out more thought-provoking subject matter, and boomers have responded by opening their pocketbooks at the movie theater.

TV is sitting up and taking notice, too. The median age of the American television viewer is now 54 and shows are starting to feature older actors and more mature story lines. Marketers are keenly aware of all that household wealth that boomers are sitting on as well, and are beginning to target the especially affluent 55 to 64-year old segment.

3. Funerals
Boomers are even changing the way they exit this life. Instead of a dour gathering of sniffling mourners, baby boomers are looking to spice up their personalized funerals with a party atmosphere.

Music, dancing, catered food, and – not surprisingly – alcohol, are all becoming integral parts of the new age funeral, which focuses more on celebrating the life lived than mourning its passing. The setting is changing, too, with more services taking place in places other than funeral homes, such as banquet halls.

The boomer-inspired funeral style is catching on with younger people, too, with a recent survey showing 42% of respondents under the age of 35 indicating that they like the more celebratory funeral style, as well.

The influence of the baby boomer generation will doubtless have long-term and significant effects on retirement, estate planning, and marketing in the years to come. The graying of America is in full swing, and giving boomers what they want and need holds the promise of being a very lucrative endeavor.