Unbeknownst to most people, Uncle Sam will pay you to save for retirement.

You read that correctly. The U.S. Government will literally give singles up to $1,000 and married couples up to $2,000 for saving for retirement. This lucrative payout is known as the "saver's credit," and it's not too late to collect before you file your 2013 taxes.

How the saver's credit works
The saver's credit is a refundable tax credit for low- and moderate-income singles and couples. It rewards savers with a credit equal to up to 50% of their retirement contributions in any given year. 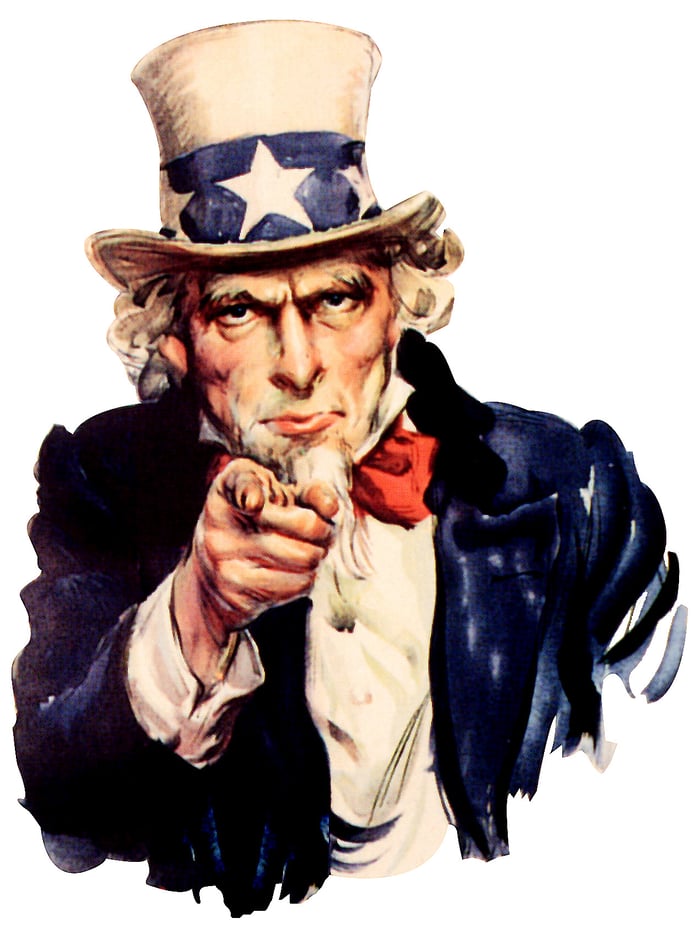 However, there are a few qualifications based on income, age, and dependency status. Here are the criteria:

To see if you qualify, match your income level with your tax status (single, or married filing jointly) to find the percentage of retirement contributions you can receive from the saver's credit.

The best part of the deal
What if you didn't save for retirement in 2013? No problem. You can still qualify if you make contributions to an individual retirement account by April 15, 2014, the cutoff for the 2013 tax year. Thus, it's possible for you to open an IRA, make a contribution before April 15th, and receive this lucrative tax credit even if you didn't make a single contribution in 2013.

In 2010, single taxpayers who qualified received an average of $122, while married couples received $204. Those on the lower-end of the income scale received significantly more.It's free money for the taking -- take it, and start saving for your future retirement.