Suggestions of a weakening economy would reduce demand for housing.

Freddie Mac released its weekly update on national mortgage rates on Thursday morning, showing rates dropping nearly across the board. 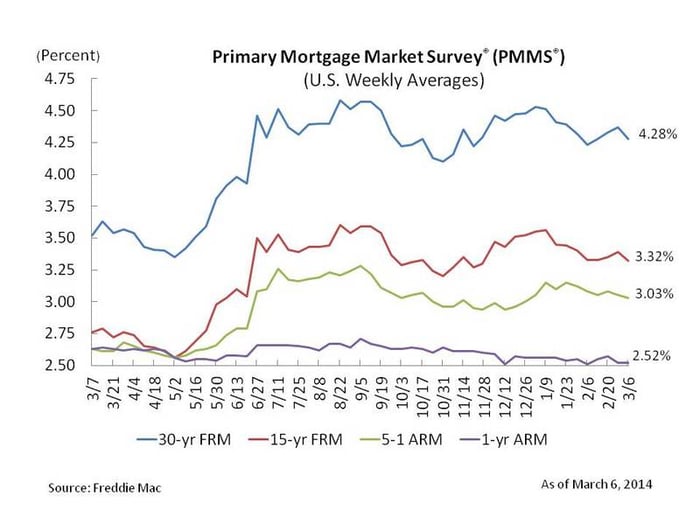