Sony's (NYSE:SONY) PlayStation 4 recently pulled into the lead in the eighth generation console race, beating out Microsoft's (NASDAQ:MSFT) Xbox One and Nintendo's (OTC:NTDOY) Wii U with 6 million PS4 units sold. A main contributor to that victory was the PS4's robust launch in Japan, a home-turf stronghold for Sony and Nintendo and one of Microsoft's weakest markets.

Despite a general notion that the golden age of Japanese gaming (the 1980s to 1990s) has passed, Japan remains one of the top gaming markets in Asia, and traditionally accounts for a substantial portion of global console and software sales. Simply take a look at how many gamers Microsoft missed out on in Japan during the seventh console generation (Xbox 360, PS3, Wii U):

Microsoft's lackluster performance in Japan was a continuation of its weak performance during the sixth generation, when it sold only 0.53 million original Xbox units in the country. Yet in terms of overall growth, Microsoft actually sold more than triple the number of Xbox 360s than original Xboxes.

Microsoft doesn't plan to launch the Xbox One in Asia until late 2014. It's clear that Microsoft wants to avoid locking horns with Sony until PS4 sales have cooled down. However, that delay could also allow Microsoft to refine its strategy for the Japanese gaming market, which is a very different beast from the Western one.

The unlikely heir to Sega's empire
One of Microsoft's most valuable strengths in Japan is that it is considered the heir to Sega's hardware empire, which ended when the Dreamcast was discontinued in 2001. Sega subsequently forged a partnership with Microsoft, releasing exclusive titles originally intended for the Dreamcast on the original Xbox, such as Shenmue III, Sega GT 2002, Jet Set Radio Future, and Panzer Dragoon Orta. 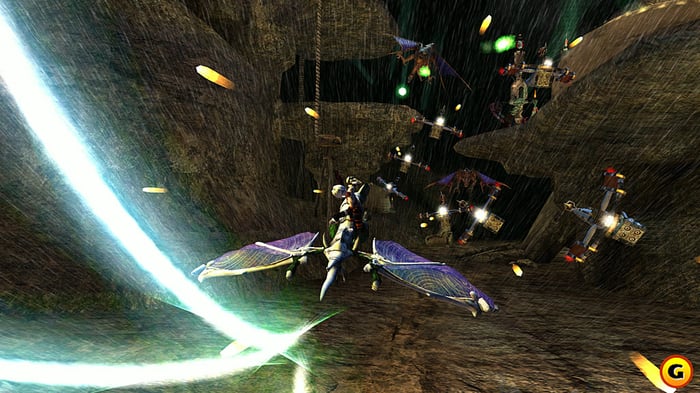 Sega even wanted Microsoft to make the Xbox backwards compatible with Dreamcast titles, but the plan was ultimately scrapped. However, Microsoft inherited the Dreamcast controller, which was evolved into the original Xbox "Duke" controller. The connection between Microsoft and Sega has weakened over the past decade, but fragments of the legacy remain -- the Xbox One title Crimson Dragon, for example, is the spiritual successor of Sega's Panzer Dragoon series.

To build a Japanese fan base, Microsoft should reposition itself again as the heir to Sega's hardware empire by working with Sega to release new sequels or spiritual successors to older Dreamcast franchises, and heavily promoting its existing library of Sega titles on Xbox Live Arcade. Of course, Microsoft could buy Sega outright (which it considered prior to the launch of the original Xbox) and turn popular cross-platform franchises such as Sonic the Hedgehog into exclusive Xbox One titles.

This could help Microsoft tap into two defining qualities of the Japanese gaming market -- endless nostalgia (as seen with Nintendo) and a firm market preference of Japanese titles over Western ones.

Understanding the Japanese market
One of Nintendo's key weaknesses in North America is its lack of third-party support from triple A game makers. However, Microsoft suffers from the same problem in Japan -- its main support only comes from major Japanese publishers such as Square Enix, Capcom, and Konami (NYSE: KNM). This means that big Japanese titles, such as Square Enix's Final Fantasy XV, will be released for both the Xbox One and the PS4.

Meanwhile, the PS4 has already received exclusive Japanese launch titles, such as Dream Club: Host Girls on Stage, Resogun, and Yakuza Restoration. When the Xbox One finally arrives in Japan, it needs to offer exclusive titles that will convince Japanese gamers that it isn't just a bulkier, more expensive clone of the PS4 with a smaller software library. 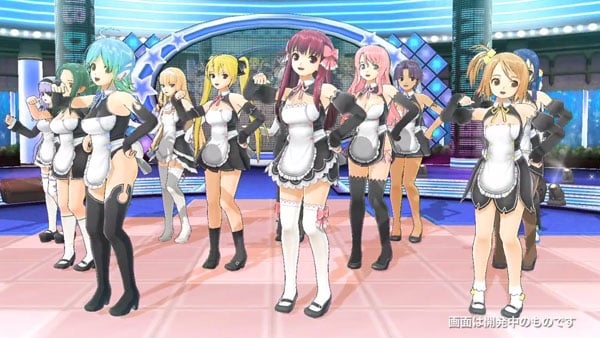 Dream Club: Host Girls on Stage, a typical example of the growing rift between Japanese and Western gamers. (Source: Gematsu)

In other words, if Microsoft thinks that Western triple-A titles will carry it through its Japanese launch, it will be in for a rude awakening. By comparison, the top seven selling games in Japan in 2013 were all Nintendo 3DS titles, with Pokemon X/Y, Monster Hunter 4, and Animal Crossing: New Leaf at the top of the heap.

Therefore, if Microsoft wants to make an impression in Japan, it needs to understand Japanese gaming -- which is populated with monster training games, linear RPGs, date sims, puzzle games, party games, and fast-paced arcade titles. It's a different type of market that requires Western game makers to abandon big-budget Hollywood theatrics in favor of smaller titles with flashier graphics and cuter characters.

A launchpad into Asia
In closing, the Japanese gaming market is a microcosm of Asian gaming, and if Microsoft can succeed there, it can effortlessly boost sales of the Xbox One across the region. However, simply copying and pasting its Western model over to the Japanese market is a guaranteed recipe for failure.

What do you think, fellow gamers? Will Microsoft ever have a chance in the saturated Japanese gaming market? Let me know in the comments section below!