General Mills just released its quarterly results, so is now the time to buy?

General Mills ( GIS -0.56% ), the global provider of packaged goods, this week released its third-quarter earnings report for fiscal 2014. The results missed analyst expectations, but shares showed little change in the trading session that followed. Let's dig deep into the report and determine if this lack of movement is our opportunity to buy or if we should avoid the stock for now.

Weak results
The third-quarter report was released before the market opened on March 19. Here's a breakdown and year-over-year comparison: 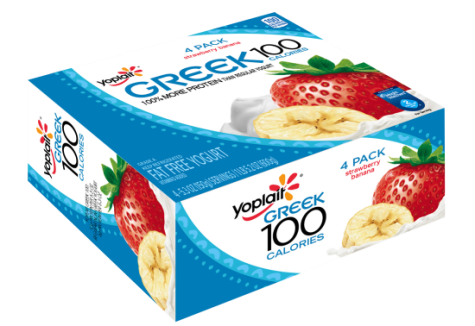 Year over year, General Mills' earnings per share decreased 6.1% and revenue decreased 1.2%.  Sales in the U.S. retail and convenience stores segment dropped 2%, while food-service segment sales were down 7%. The company blamed "severe winter weather" during the quarter; this was the same excuse used by grocers such as The Fresh Market. I don't think it's a valid reason, because people do not stop eating during bad weather. Still, General Mills sales grew a solid 2% in the international segment, led by 17% growth in Latin America and 14% growth in the Asia-Pacific.

General Mills warned on March 14 that its earnings would come in below expectations, so the market was prepared; this allowed the stock to hold its ground during the trading session and actually finish a few cents higher. earnings report: http://phx.corporate-ir.net/phoenix.zhtml?c=74271&p=irol-newsArticle&ID=1909981&highlight=. March 14 release: http://phx.corporate-ir.net/phoenix.zhtml?c=74271&p=irol-newsArticle&ID=1908939&highlight=

In the report, General Mills reaffirmed its guidance for the full year, even with the weakness shown in the third quarter. The company still anticipates earnings per share in the range of $2.87-$2.90, which will be helped by a lower quarterly tax rate and a lower average number of shares outstanding due to share repurchases.

I believe this outlook was the most crucial factor preventing the stock from selling off and will allow current investors to remain confident going into the fourth-quarter. However, I would avoid initiating a new position today because I do not believe Foolish investors should settle with companies that are reporting negative growth. 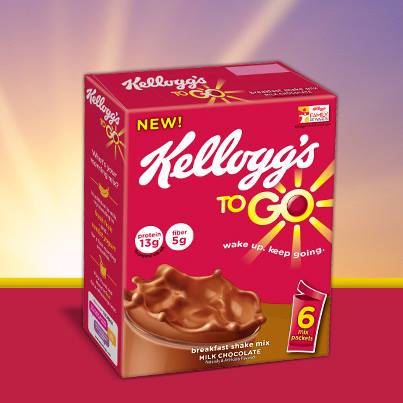 Earnings per share increased 18.6% and revenue decreased 1.7% year over year. Sales in North America were weaker than expected, declining 2.8%; the company noted that its developed cereal business was the primary area of weakness in this region. International sales remained strong, led by growth of 4.2% in the Asia-Pacific and 3% in Latin America. Kellogg's guidance for fiscal 2014 did little to instill confidence, calling for earnings growth of just 1%-3% and revenue growth of approximately 1%.

With both General Mills and Kellogg reporting feeble results, it is clear that the industry is experiencing a slowdown. The only true positives for the stocks are their 3%+ dividends, but neither are enough to support an investment today.

The Foolish takeaway
General Mills has missed earnings expectations in its third-quarter report and showed the same slowdown in the United States that Kellogg showed in its report a few weeks back. The stock has risen following the release, but this is not a rally worth buying in to. Foolish investors should simply monitor the industry in the months ahead and only consider investing if growth returns.