Thursday was a disappointing day for investors, as early flirtations with all-time record highs for the Dow and S&P 500 eventually gave way to modest losses for the two market benchmarks. Even though the U.S. economy continued to show signs of reasonable performance in the run-up to Friday's employment report for March, concerns about conditions in foreign markets have held back enthusiasm over the U.S. stock market's ability to keep climbing as the bull market enters its sixth year. Nevertheless, among the top gainers in today's session were Kellogg (NYSE:K), Intuitive Surgical (NASDAQ:ISRG), and King Digital Entertainment (NYSE:KING.DL), even though Thursday had an unusually small number of stocks making significant gains.

One lesson that investors should take from today's 6% rise in Kellogg is that it's not always immediately obvious to ordinary investors what's driving up the price of a stock. Many market participants speculated that the huge move in the slow-growing cereal stocks came from a leak of a potentially market-moving story, especially with volume in the options market for Kellogg coming in orders of magnitude above normal levels. Without any more interesting news from Kellogg than a baseball-related promotion for its snack brands, Thursday's trade is one frustrating example of how investors often only learn and understand the reason for a stock's moves after the moves have already been made.

Intuitive Surgical's 4% gain was the robotic-surgical expert's third-straight day of gains following the FDA approval of its da Vinci Xi surgical system. Even a recall notice of certain reusable products called cannulae that are used in conjunction with the da Vinci wasn't enough to sour positive sentiment in the stock, with investors concluding that the FDA's approval of da Vinci Xi essentially takes away much of the shadow that had hung over Intuitive Surgical over the past year. Although safety concerns will likely require future action from Intuitive Surgical, its stock still trades below levels from early 2013, and that could provide plenty more room for gains. 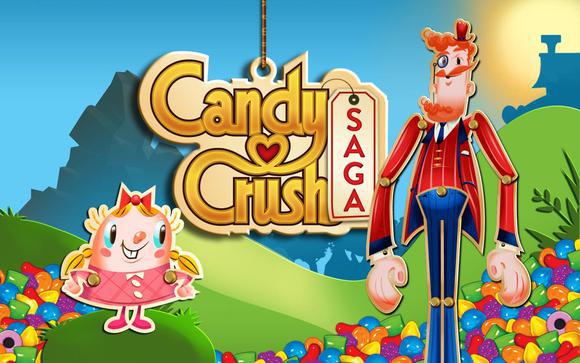 Candy Crush Saga maker King Digital Entertaiment gained 3.5%, as the stock continued its rebound following an awful IPO performance last week. The stock still stands well below the IPO's $22.50 per share offering price, but King Digital does have a well-known product that has at least short-term profit-making potential. The key question King Digital must answer is whether it can build on its past success, but many investors see too many similarities with Zynga (NASDAQ:ZNGA)  and its own downward trajectory following its IPO to have faith that King Digital will avoid the same fate. Still, if the company beats the odds, those who got in below the IPO price could feel like they got good value in the long run.