NVIDIA's (NASDAQ:NVDA) share price has been range-bound for more than two and a half years, but the company is starting to show signs of recovery. NVIDIA shares have appreciated as much as 16% since the company delivered spectacular quarterly results recently.

NVIDIA's earnings came in at $0.32 per share, beating the Street estimate by $0.14. On the revenue front, analysts were estimating a 3% drop in sales, but NVIDIA topped expectations by delivering a 3% sales increase. The quarterly performance was undoubtedly impressive, but does the chipmaker have something more to offer? Let's find out.

Gaining traction In the PC market

NVIDIA wants to give Advanced Micro Devices (NASDAQ:AMD) a run for its money in the PC market. NVIDIA recently launched two new GPUs called Maxwell that are based on its Kepler architecture and compete with AMD's Radeon R9 270. Although the Maxwell line wasn't a big leap forward in terms of speed, it outclassed Radeon in terms of power consumption. 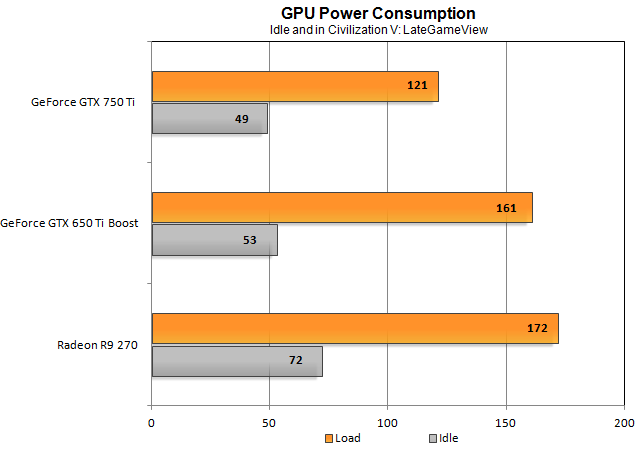 Maxwell comes in two variants that are available at a much lower price than Radeon. The two variants are priced at $119 and $149, respectively. AMD, on the other hand, is selling the Radeon for a price of $179, and this is not expected to change anytime soon. 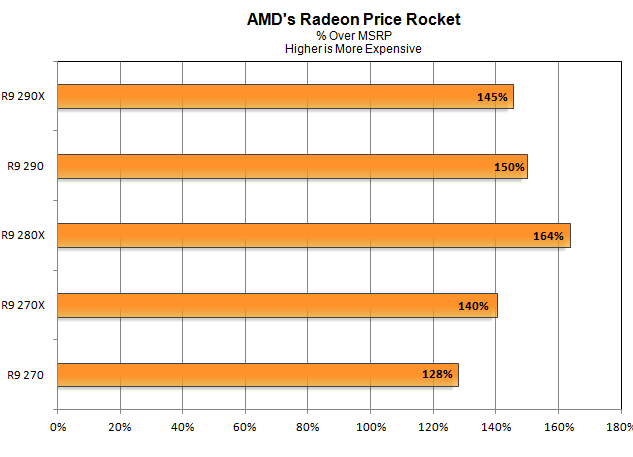 As you can see from the chart above, AMD's GPU prices have been increasing due to cryptocurrency mining, and it's evident that NVIDIA will enjoy a price advantage in the foreseeable future. In fact, AMD's upcoming Radeon 280 is expected to be priced at $279. Such a massive difference in cost can certainly dent AMD's hopes of gaining market share in the PC segment, which is ultimately a big tailwind for NVIDIA. 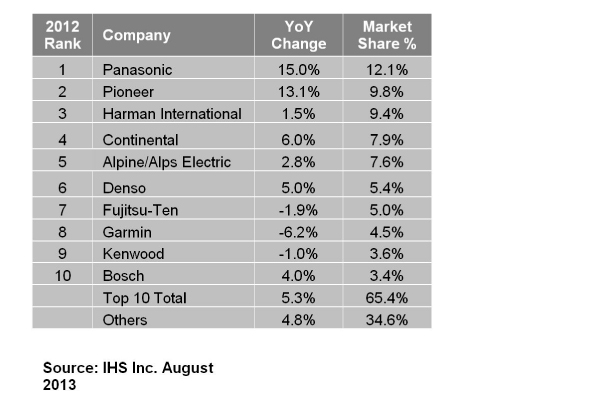 This market presents a huge opportunity for NVIDIA, as IHS predicts that automotive infotainment systems sales could double by 2017. 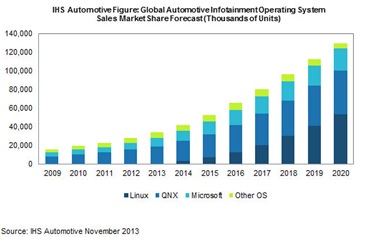 NVIDIA is certainly interested in trying its luck in this market. Earlier in January, Volkswagen's (OTC:VWAGY) Audi brand announced that it will be rolling out NVIDIA's Tegra Visual Computing Module, or VCM, to power three of its new in-car systems. In addition, Audi also claimed that it will be using NVIDIA's Tegra K1 mobile processors to power its future piloted-driving initiatives. The Audi A3's infotainment system is already powered by NVIDIA's chips, while BMW dashboards have a futuristic digital display powered by NVIDIA.

If NVIDIA's partnership with Audi is successful, it may even find its way into other Volkswagen brands. The German auto giant shipped more than 9.7 million cars in 2013, and the success of this partnership can give NVIDIA a big boost.

Bottom line
NVIDIA's latest products have been impressive, and its business has turned around in the past few months. The company's future looks bright with its new GPU and opportunities in car infotainment systems.