Wal-Mart (NYSE:WMT), the largest retailer in the world, believes that Visa (NYSE:V) is using its monopoly power in the credit card space to unfairly inflate transaction costs. Visa and MasterCard (NYSE:MA) recently agreed to a settlement that, effectively, admitted just that. Even if Wal-Mart doesn't win its case, it shows there's a huge crack in the payments industry that competitors could exploit.

Bigger than Wal-Mart?
It's hard to believe that any company can achieve leverage over Wal-Mart and its global network of nearly 11,000 stores -- and these are stores as large as 182,000 square feet. There's a good reason why Wal-Mart is known for low prices, as its size allows it to squeeze suppliers. 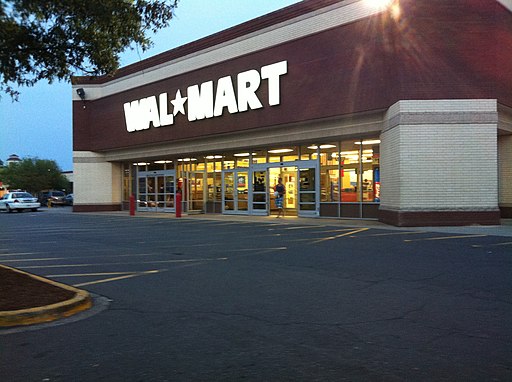 However, according to the retailer, Visa has the upper hand on pricing when it comes to processing fees. The late 2013 settlement between Visa, MasterCard, and "retailers" would seem to back that up. That nearly $6 billion settlement was supposed to put an end to accusations of price fixing -- until Wal-Mart and other giants backed out.

These retailers didn't like the terms of the deal and wanted the chance to go after Visa and MasterCard on their own. As a result, Wal-Mart is drawing first blood.

Bad news for some
That's bad news for Visa and MasterCard, which clearly haven't put this issue behind them just yet. At the very least that will mean continued uncertainty, additional legal fees, and potentially more big settlement costs. However, as Wal-Mart and other retail giants go after their erstwhile payment partners, there's a big opening for competitors. 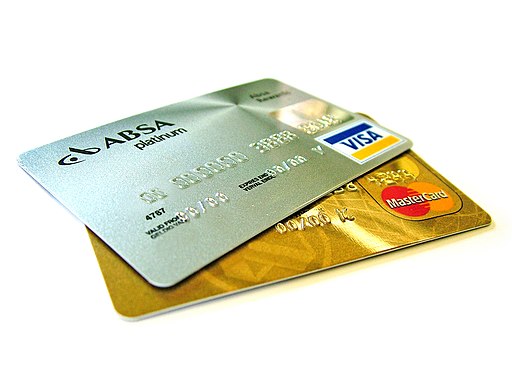 For example, Wal-Mart offers refills on Green Dot cards. These cards specifically target those with little or no access to banking relationships. While this is a far cry from replacing Visa or MasterCard, providing these cards allows Wal-Mart to provide bank-like services to customers. For example, for a fee, Wal-Mart will cash a check and put the money onto a Green Dot card.

With over 4,000 U.S. stores, Wal-Mart could easily turn this relationship into something more. If there's enough bad blood between Wal-Mart and Visa, don't be surprised if the low-price leader looks for alternatives.

As an example, at one point the company's Sam's Club division only accepted Discover cards. It made big news when it began to accept MasterCard, too. Clearly, Wal-Mart isn't against taking a stand in the credit card space.

Everyone needs a Pal
In fact, as eBay's (NASDAQ:EBAY) PayPal increasingly looks to enter the brick and mortar world, Wal-Mart might be the perfect partner. PayPal is working with Discover to process its physical world transactions. Wal-Mart clearly has a working relationship with Discover and accepts PayPal online.

It isn't much of a stretch to think the two could come to terms over getting PayPal accepted in Wal-Mart's physical stores. That would, of course, be a huge win for eBay's PayPal unit, even if it was just a way for Wal-Mart to show it was serious about it's Visa lawsuit. This is one of the reasons why PayPal could have a very bright future, even if Carl Icahn loses in his bid to get it separated out from eBay.

A long fight
Wal-Mart's fight with the major credit card companies is likely to be a long one. However, a big piece of the value in Visa and MasterCard is their market clout. If giants like Wal-Mart support alternatives, that dominance could wane. Green Dot cards and eBay's PayPal are just examples of alternatives that could get big fast with a little help from the retail giant.