Please ensure Javascript is enabled for purposes of website accessibility
Free Article Join Over 1 Million Premium Members And Get More In-Depth Stock Guidance and Research
By Patrick Morris - Apr 28, 2014 at 9:49AM

Recent remarks reveal Warren Buffett has no interest in buying shares of Fannie Mae and Freddie Mac, but he may willing to put Berkshire Hathaway right in the middle of the housing market when the time comes.

Surprising remarks
Warren Buffett of Berkshire Hathaway ( BRK.A 1.80% )( BRK.B 1.42% ) is one of the few in finance who grabs more headlines than Fannie and Freddie.

But fewer people remember Buffett once owned shares of Freddie Mac. At the end of 1999, Berkshire Hathaway had a position worth $2.8 billion, which netted a nearly 10-fold return its $300 million investment. Therefore, it's easy to think Buffett may one day be open to joining the other big names like Bill Ackman and buying a chunk of Fannie and Freddie shares.

I don't see any role for Berkshire in Fannie or Freddie. There could be some in some housing arrangement that gets worked out in the future.

It's also very important remember he sold almost all of his position in 2000, Berkshire's ownership in Freddie fell from 8.6% to 0.3%,

Unlike Bill Ackman and Bruce Berkowitz, it's clear Warren Buffett has no interest investing in Fannie and Freddie.

But that doesn't mean Buffett has no interest in the future of housing finance.

The reality of reform
Here's what the Bloomberg report had to say:

Warren Buffett...said he's open to the possibility of his company eventually becoming more involved in housing finance once U.S. lawmakers resolve the future of Fannie Mae and Freddie Mac.

Much of the discussion surrounding Fannie and Freddie has focused on the eventual winding down of the two government sponsored entities. The oft cited Johnson-Crapo bill calls for the eventual replacement of Fannie and Freddie with a "Federal Mortgage Insurance Corporation," which would be a guarantor of a slice of the mortgages that private companies hold. 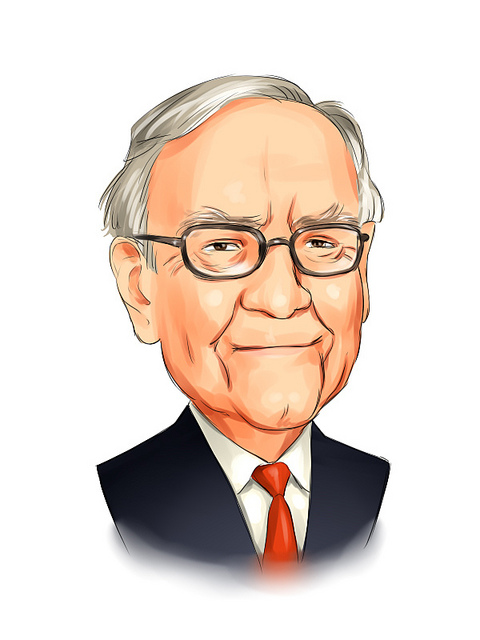 How does this apply to Buffett and Berkshire Hathaway?

At it's core, Berkshire Hathaway is an insurer, and in the last year alone it had almost $8 billion in pre-tax income from its insurance operations. Also consider its Clayton Homes unit currently owns and services nearly 330,000 mortgages worth $13.6 billion.

If the Johnson-Crapo bill is passed and the FMIC is established, it calls for the first 10% of losses on mortgage backed securities to be covered by private capital. Berkshire Hathaway could easily establish itself as a key player in the private insurance of mortgages, as it has distinct expertise in both insurance and the mortgage market itself.

By taking a small slice of each mortgage payment in exchange for insurance on the mortgage-backed securities which are issued, Berkshire could increase the capability and profitability of its insurance operations.

One has to wonder if Warren Buffet and Berkshire Hathaway already realize this and are hopeful Fannie and Freddie are indeed wound down, then they can step in and provide returns to shareholders instead of the government.