Please ensure Javascript is enabled for purposes of website accessibility
Log In Help Join The Motley Fool
Free Article Join Over 1 Million Premium Members And Get More In-Depth Stock Guidance and Research
By Philip Saglimbeni - Apr 29, 2014 at 8:02AM

Although Procter & Gamble and Church & Dwight operate in the same industry, the companies represent two different types of investments. Which is better right now?

The latest earnings results from consumer goods stalwart Procter & Gamble (PG 1.44%) indicate that the company is well on its way to tightening the focus of its overall business. When compared to smaller competitors like Church & Dwight (CHD 1.04%), which is still in a rather early stage of expansion, the large and well-established company represents a solid, low-risk long-term investment. 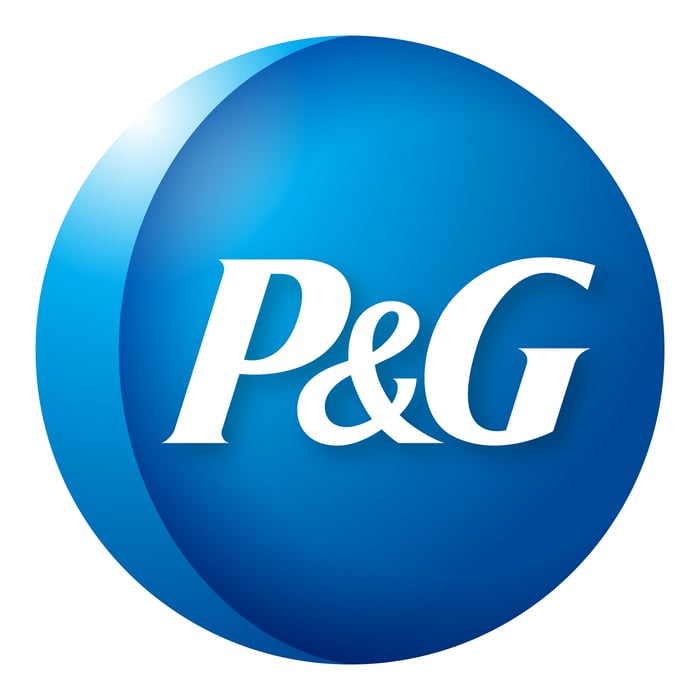 Solid earnings
On a year-over-year basis, Procter & Gamble grew earnings per share 5% in the third quarter of fiscal 2014 to $1.04. The company's revenue of $20.6 billion for the quarter remained unchanged from the same time last year and was affected by unfavorable foreign exchange rates.

Procter & Gamble also repurchased $1.5 billion of its common stock and returned an additional $1.7 billion to shareholders in the form of dividends. On that note, the company also announced a 7% increase in its quarterly dividend.

Impressively, this latest increase marks the 58th consecutive year in which Procter & Gamble has raised its dividend. When combined with the fact that the company has paid a dividend for the last 124 years without fail, it becomes apparent that investors seeking reliable dividend growth have few better and safer alternatives than Procter & Gamble.

Looking forward
Management at Procter & Gamble expects organic sales to increase by 3% to 4% in fiscal 2014, while overall sales are expected to increase by 1%. However, management's strategy moving forward is to tighten the overall focus of the company. To this end, Procter & Gamble has agreed to sell a large portion of its global Pet Care business, which includes popular brand names like Iams, Eukanuba, and Natura, to Mars

In a previous company statement, President and Chief Executive Officer A.G. Lafley explained, "Exiting Pet Care is an important step in our strategy to focus P&G's portfolio on the core businesses where we can create the most value for consumers and shareowners. The transaction creates value for P&G shareowners, and we are confident that the business will thrive at Mars, a leading company in pet care."

Management also explained that it has plans to sell the remaining portions of its Pet Care business to other parties in the future.

This strategy is in direct contrast to the one being employed by consumer goods competitor Church & Dwight, which is doing everything in its power to increase its global footprint.

Although management at Church & Dwight is focusing on the company's core brands like Arm & Hammer, OxiClean, and Trojan, the team has also been making acquisitions like that of Avid Health in 2012 to enter new product markets and strengthen its existing brand portfolio.

The company is also methodically expanding into new geographic areas. With a focus on only the most lucrative overseas opportunities, management at Church & Dwight has grown the company's international business well over the years. This segment accounted for 17% of the company's total sales in 2013, which is up significantly from 2% in 2001.

The difference comes down to overall size. Procter & Gamble has a large presence in over 18 countries and generated revenue of $84.2 billion in 2013. Meanwhile, Church & Dwight has a significant presence in only six countries and generated revenue of just $3.2 billion in 2013. In order for the smaller competitor to catch up, it needs to grow more aggressively.

Bottom line
Although the two companies operate in the same industry, Procter & Gamble and Church & Dwight represent two different types of investments. The former is a massive global titan looking to downsize its brand portfolio in an attempt to cerate a more focused company for its shareholders, while Church & Dwight is looking to expand its brand portfolio and its global footprint going forward, and the company's growth projections reflect as much.

Looking ahead, both companies appear to be solid investments in the consumer goods space. They are both worthwhile additions to any low-risk, long-term growth portfolio.