The Dow Jones Industrial Average (DJINDICES:^DJI) was down 20 points as of 11:30 EDT. This comes despite a stronger than expected update on the U.S. labor market. Dow Jones component Microsoft (NASDAQ:MSFT) was down a bit more than its average after it issued a patch fixing a security flaw in its Internet Explorer browser, while LinkedIn (NYSE:LNKD.DL) shares were down 4.9% in the wake of the social network's earnings report. Facebook (NASDAQ:FB) shares also declined.

Jobs data comes in strong
According to the Bureau of Labor Statistics, the U.S. economy added 288,000 jobs last month. That's much better than the 210,000 that economists had anticipated. The unemployment rate fell to 6.3%, while economists had expected 6.6%.

A strong jobs report should generally be expected to translate into a strong stock market, but investors may have assumed the report could catalyze a reaction from the Federal Reserve. With the labor market improving, the Fed could wind down its asset purchase program faster than anticipated. 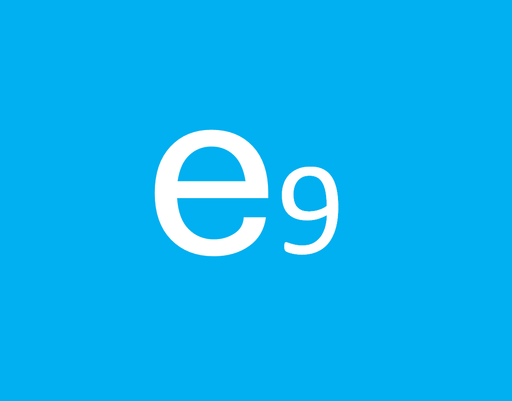 Interestingly, Microsoft chose to release the update for Windows XP. Officially, Windows XP support had ended, and users of the operating system who had not yet upgraded should have been on their own. Microsoft's decision to patch Internet Explorer for XP could endear it to some users, but it also may have been foolish -- in the absence of a security patch, XP stragglers would have been far more incentivized to upgrade to a new operating system.

LinkedIn drops after earnings
LinkedIn beat analysts' expectations in its quarterly report, released Thursday afternoon. Earnings per share of $0.38 exceeded the $0.34 that analysts had anticipated. Revenue was $473.2 million (estimates called for $466.57 million).

The problem came from the company's disappointing guidance. For 2014, LinkedIn expects sales of $2.06 billion to $2.08 billion -- less than the $2.11 billion that analysts had anticipated. That may not seem like much of a difference, but LinkedIn is a highly valued stock, trading with a price-to-earnings ratio of more than 680. Any slowdown in its growth could translate into less expensive shares.

Facebook trades lower
The 0.4% decline in Facebook shares may have been partially attributable to LinkedIn's drop. Weakness in a rival social network may have translated to weakness in Facebook, although the companies offer fairly different services.