For those who haven't heard, the Justice Department offered Citigroup (NYSE:C) a $10 billion settlement in a mortgage probe and plans to charge BNP Paribas (OTC:BNPQY) $10 billion for violating U.S. embargoes on Iran, Sudan, and others.

Additionally, BNP Paribas also stands to temporarily lose its right to transfer money to and from the U.S. 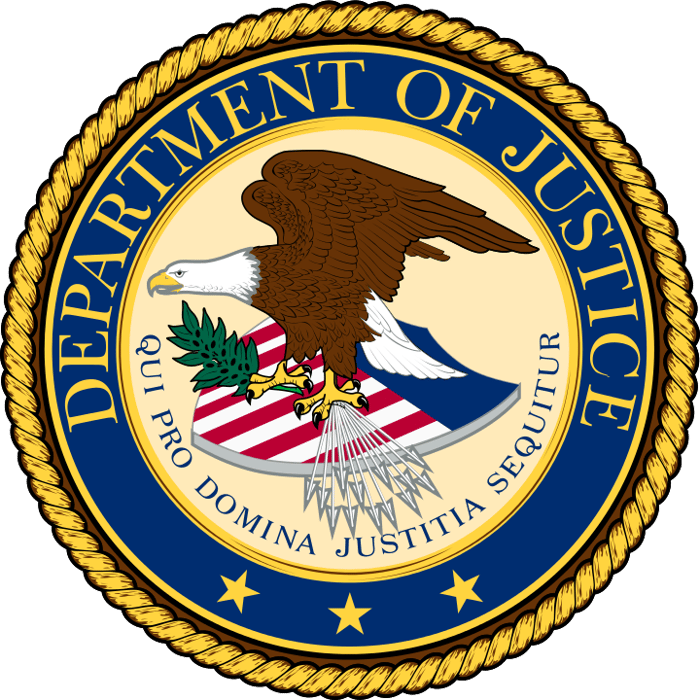 An investor must wonder: What is all of this? Is Uncle Sam $20 billion short? What sparked this sudden greed? Is it really all that sudden?

BNP Paribas
Well, perhaps it is that sudden.

Regarding BNP's problem, two years ago ING Group (NYSE:ING) had to pay $619 million, at that time the largest fine for "Illegal Transactions with Cuban and Iranian Entities." The misconduct of ING concerned over $2 billion in 20,000 transactions from the early 1990s until 2007.

Besides ING, the other 20 banks fined for illegal transactions had to pay $4.3 billion in total. Included in the $4.3 billion figure is HSBC, which settled for $1.9 billion, but its felony also included money laundering for Mexican drug cartels.

Sources say the misconduct by BNP Paribas concerned $100 billion, mostly for Sudan, between 2002 and 2009.

However, Sudan does not have a regime as hostile or dangerous as Iran, and there's most certainly more oil than drugs involved there. Especially in its dealings with Sudan, BNP did nothing wrong from a French perspective.

What makes it worse is that BNP has $109 billion in tangible stockholders' equity (includes $1 billion already reserved for this settlement) as of Q1 2014 and might have to surrender a sizable chunk of that.

Think about it. What if Belgium fined Wells Fargo $10 billion for violating its law?

Wells Fargo would probably say farewell to Belgium. In the eyes of Europeans, the U.S. is exploiting its position by blackmailing BNP Paribas. It comes down to this: If it doesn't pay, the U.S. ceases to exist in BNP's banking universe, which would be devastating for any major European bank.

Paying is also devastating, but to a lesser extent. After seeing more and larger fines, this thought has settled among at least some European politicians and is the reason the French government seeks to help BNP Paribas through diplomatic channels.

Citi
Citi's story is similar, but different. Sanford C. Bernstein analysts calculated Citi had issued $91 billion in mortgage securities from 2004 to 2008. To put that figure into perspective, mortgage securities issued over the same period by JPMorgan Chase totaled $450 billion, but it had to pay only $13 billion, which included $4 billion for the Federal Housing Finance Agency.

Citi previously settled with FHFA for $250 million, 16 times less than JPM. This fully explains why Wall Street -- and Citigroup stockholders especially -- were shocked upon hearing of a possible $10 billion settlement.

Madness
On any scale, the proposed settlements for BNP Paribas and Citi are the pinnacle of punishment madness.

When adding it all up, the penalties start to look like blackmail and theft by the U.S. government, which seems to be in full bank bully mode as it also imposed costly regulation over the past few years. Banks quietly complain about this in public.

For example, in its 2013 annual report, JPMorgan writes that "13,000 employees will have been added since the beginning of 2012 through 2014" to adapt to new regulation.

I'm sure some of these rules make sense and contribute to a healthier economy. But 13,000 employees plus $600 million on IT infrastructure is perhaps a bit wasteful.

The opinion found in Dutch financial press is that ING has been lucky for being fined two years ago instead of now, as there is a sudden upward trend in the height of U.S. financial fines and settlements. At least to BNP and Citi shareholders, the proposed magnitude of the settlements came as a surprise, as in both cases, stocks dropped significantly upon publication of the $10 billion figure.

For investors
What can you, as an investor, do to evade the big bad bully? One option is to find banks that have their compliance on track and have genuinely changed since the financial crisis. An example of one such bank is perhaps ING, which has greatly improved compliance since 2007 and has not been involved in LIBOR or EURIBOR interest rate manipulation. The other solution to the bully is to stay clear of bank stocks until the political climate changes, however long that might be.