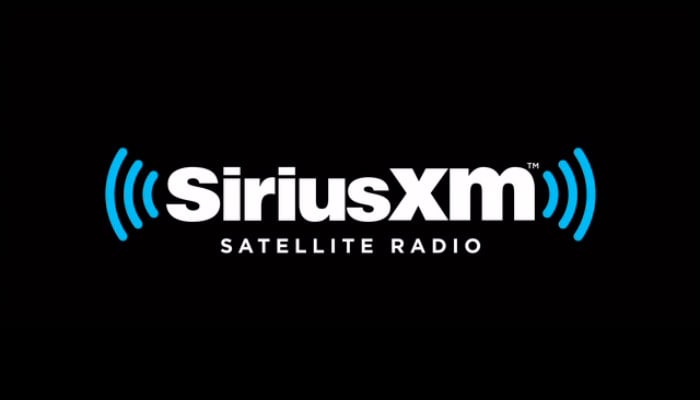 Sirius XM (SIRI 0.74%) is the largest subscription radio broadcaster in the US with over 25 million subscribers. Many investors are calling for the death of Sirius XM because of the increased proliferation of music streaming services and threats from competitors like Pandora Media (P) in the Internet radio space.

Sirius XM's recent share price movement reflects the pessimism embedded in the stock. For the past 52 weeks, Sirius XM's share price has increased by a mere 2.4%, compared with a 21.7% surge for the S&P 500 over the same period.

Streaming services have gained popularity with consumers in recent years, particularly those that offer free music. Estimates have found that Pandora, the current market leader in Internet radio, has more than 70 million active listeners. However, there are three reasons why subscription radio and more specifically Sirius XM will survive the disruptive force of free music streaming.

Room for both paid and free services
Sirius XM and providers of streaming services are serving different consumer markets, so there's room for both to co-exist. While a significant number of consumers willingly accept ad-interrupted music as long as it's free, many others don't mind paying to enjoy commercial-free music. Sirius XM's large subscription base validates this.

More importantly, Sirius XM isn't just about music. In fact, it offers more than 140 channels of music, talk, news, and sports content. Examples of such high-quality content include The Howard Stern Show hosted by Howard Stern, a member of the National Radio Hall of Fame, and programs from SiriusXM NFL Radio, a channel dedicated to the National Football League.

Does free pay off in the end?
Free (including freemium services and advertising-funded services) might not be a sustainable business model. It's possible to draw insights from a comparison between Sirius XM and Pandora, which generate the bulk of their revenue from subscription and advertising, respectively.

While Pandora's active listener count is approximately three times the size of Sirius XM's subscriber base, Pandora brings in about 15% of the revenue of Sirius XM at $0.6 billion. The difference between the two is even starker if you compare customer profitability metrics. Sirius XM earns $149 for each of its subscribers, compared to $8 in revenue per active listener for Pandora. Furthermore, Pandora's conversion rate for paying customers is low, with an average of one in 20 active listeners opting to sign up for its paid digital music services.

Untapped market opportunity
Sirius XM has an opportunity to acquire new customers with greater ease and at lower costs than its streaming services competitors. While companies like Pandora have struggled to grow their paying customer totals, a large pool of untapped customers exists for Sirius XM.

It estimates that there are 60 million satellite enabled vehicles on the road, while it has only 25 million subscribers. In the same way in which it's much easier to sell blades to a guy who owns a razor, vehicle owners who already have an installed radio are definitely more receptive to signing up for Sirius XM's satellite radio subscription services.

Sirius XM is tapping used car dealers to reach out to consumers who already have satellite enabled vehicles. It increased its participating dealer count from 3,700 in 2011 to 12,100 as of April 2014.

Foolish final thoughts
The numbers validate my case. Sirius XM's annual subscribers and revenue have grown at compound annual growth rates of 8% and 11%, respectively. In its most recent quarter, the first quarter of 2014, Sirius XM continued its growth momentum. It expanded its subscriber base by 6% to reach 25.8 million; its top line grew 11% to hit almost $1 billion in revenue. More importantly, Sirius XM's ability to retain customers remains strong with a low churn rate of 2%.

In addition, Sirius XM is a cheaper proxy for the long-term growth in music and media consumption at 5.3 times trailing price to sales. In comparison, Pandora, a loss making company with a less sustainable business model, is valued by the market at 8.4 times price to sales.

Mark Lin has no position in any stocks mentioned. The Motley Fool recommends Pandora Media. The Motley Fool owns shares of Pandora Media and Sirius XM Radio. Try any of our Foolish newsletter services free for 30 days. We Fools may not all hold the same opinions, but we all believe that considering a diverse range of insights makes us better investors. The Motley Fool has a disclosure policy.