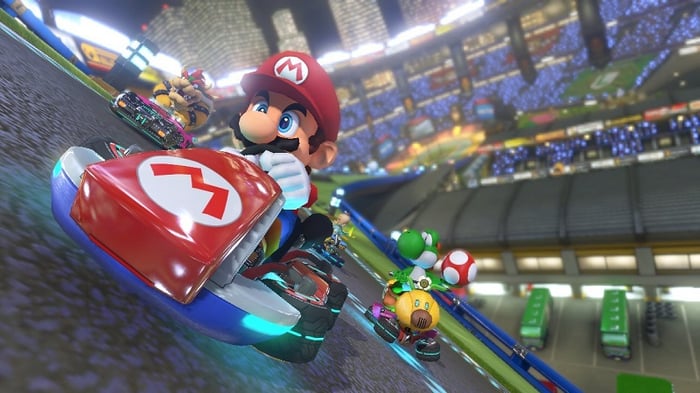 If Nintendo (OTC:NTDO.F) showed us anything with its latest quarterly results, it's that having a massive hit game doesn't guarantee financial success.

Nintendo sold a respectable 2.82 million copies of Mario Kart 8 since its May launch, resulting in a solid 219% year-over-year bump in Wii U hardware sales during the quarter. The problem? That meant Nintendo sold just 510,000 Wii U consoles over the three-month period, so the vast majority of Mario Kart 8 sales went to existing Wii U users.

What's more, Mario Kart 8 comprised more than 64% of the 4.39 million software units Nintendo sold last quarter, which effectively means the title was the company's only real bright spot in that period. Consequently, Nintendo's revenue fell 8.4% year over year to $731 million, which translated to an operating loss that nearly doubled to roughly $92.7 million, along with a net loss of $96.4 million. Shares of Nintendo have fallen more than 10% over the past week following the quarterly report.

Losses? What losses?
Curiously, Nintendo seemed to shrug off its weak performance, calling the quarter a "good start" with regard to Wii U and Mario Kart 8 sales. In addition, the company said in an earnings statement it also expects to "generate robust profits" this year from its 3DS platform. As it stands, Nintendo has already sold 6.7 million Wii U units since the device's release in late 2012, trailing the nearly 9 million PlayStation 4 consoles sold by Sony to date, but well ahead of the roughly 5 million Xbox One units moved by Microsoft so far. Both of those video game consoles were released in late 2013. 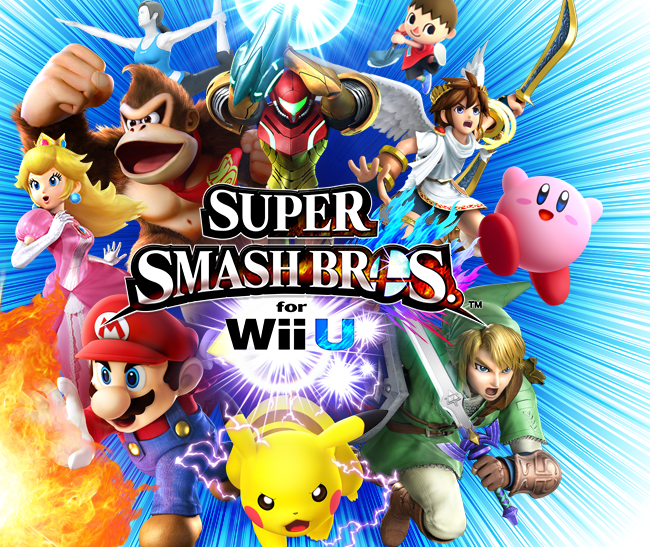 So what will drive Nintendo's results for the rest of the year? First, Nintendo said Mario Kart 8 has "contributed to a gain in momentum for the Wii U platform business," which positions it well going into the lucrative holiday season. By then the company will have launched additional key titles including Super Smash Bros. for Wii U, Hyrule Warriors, Bayonetta 2, and Captain Toad: Treasure Tracker for the Wii U, as well as Super Smash Bros. and two Pokémon titles for 3DS.

As a result, Nintendo maintained its most recent fiscal-year forecast provided in May, which called for net sales of 590 billion yen ($5.76 billion), operating income of 40 billion yen ($390.4 million), and net income of 20 billion yen ($194.7 million). In addition, it maintained its targets for selling 12 million Nintendo 3DS consoles over the year, roughly flat from last year, and 3.6 million Wii U consoles, a 32.4% jump over last year.

Think (even) longer term
Looking even further down the road, console makers have emerging markets on their minds. Microsoft and Sony, for example, are working hard to bring their respective current consoles to the new $10 billion market opportunity presented by China's new Shanghai free-trade district, following the lifting of a 13-year-old video game console ban in the country.

But Nintendo is taking a different approach. Following an analyst briefing in May, Nintendo CEO Satoru Iwata insisted "It would be difficult to enter those markets if we didn't create something new. ... For the mass market, you need to provide something that most of the middle class can afford."

As a result, Iwata said, Nintendo will build a new, lower-cost console to target "emerging markets" -- a term he used specifically to describe areas where gaming potential has not yet been realized. Without elaborating on the specifics, Nintendo said such a console could be available as early as next year.

Foolish takeaway
Whether those plans ultimately prove effective remains to be seen. Nintendo has plenty of work to do in making up ground for the remainder of this year, and much of its fortunes in the near term rely on whether consumers readily embrace both the Wii U console and new gaming titles during the crucial holiday season. In the meantime, investors and gaming fans alike will need to hurry up and wait for Nintendo's plans to bear fruit.

Is This Really the Beginning of Nintendo's Turnaround? @themotleyfool #stocks $MSFT $SNE $NTDO.F Next Article
Current