Chances are you are reading this article on some sort of computer device. As technologically advanced as that machine may be, it wouldn't exist without the metals and mining industry. In fact, according to the National Mining Association there are 66 individual minerals that are used to build a typical computer. Everything from copper, silver, aluminum, and even gold can be found in the average computer, along with a number of minerals and materials most of us have neither heard of nor can pronounce. Needless to say, the metals and mining industry is vitally important to our technologically advanced society.

What is the metals and mining industry? 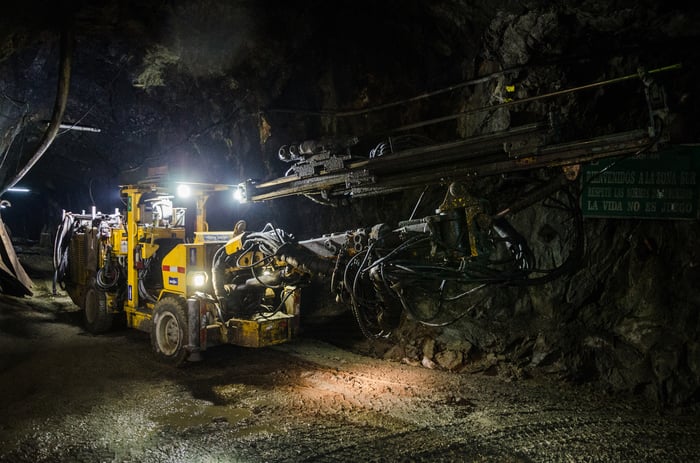 How big is the metals and mining industry?

In the U.S. alone more than 14,000 companies mine for coal, metal ores, and other nonmetallic minerals. The industry is estimated to support 2.1 million jobs and contributes $232 billion to GDP. 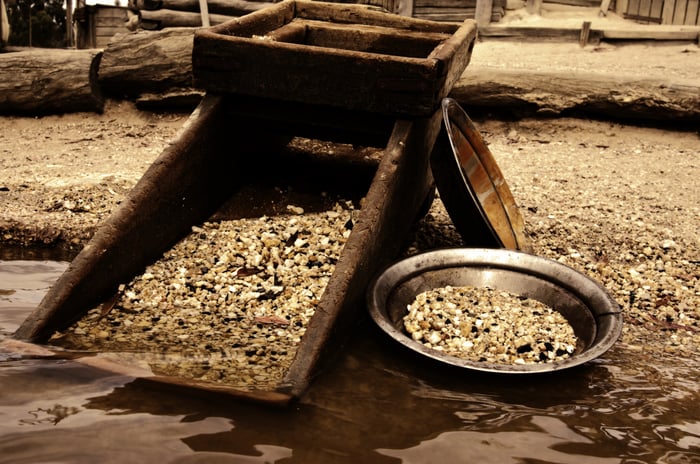 Worldwide, however, the mining industry is even bigger. South Africa, for example, derives 18% of its GDP from mining and holds an estimated $2.5 trillion worth of mineral reserves. South Africa is the biggest producer of platinum and the world's fifth largest coal producer. Russia is another large mining country as it produces 15% of the world's iron ore and is the third largest exporter of coal. It derives 33% of its GDP from mining. Finally, Australia is another country that heavily relies on its mining industry, which produces 10% of its GDP. Australia contributed 30% of the world's bauxite, which is used in aluminum production, and 15% of the world's nickel supply. Because mining is such a big industry around the world investors need to have a global approach to mining investments.

How does the metals and mining industry work?

The metals and mining industry is very capital intensive, meaning the industry needs to spend a lot of money to construct mines and build production facilities. It also uses a lot of water and chemicals to separate the minerals from rocks and other minerals. In the U.S. alone the mining industry accounts for about 1% of the country's total water consumption.

It takes a very long time to bring a new mine online; in some cases it can take more than a decade from discovery to production. Because of this production growth can be rather lumpy. Further, miners are notorious for spending lots of money to expand capacity during boom times only to have those capacity expansions come online right as the underlying commodity price is crashing, which tends to exacerbate the problem.

That being said, because of the high fixed costs, the metals and mining industry can achieve exceptional operating leverage during boom times. This creates tremendous profitability and strong returns for investors.

What are the drivers of the metals and mining industry? 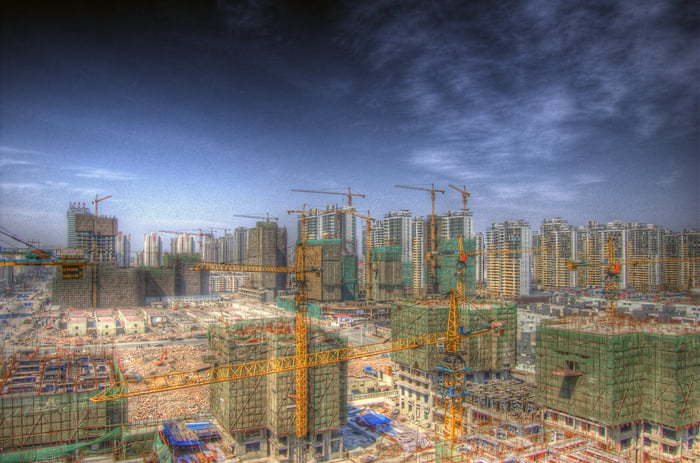 Currently the biggest driver of economic growth in the world is China. In fact, according to analysts at Wood Mackenzie, China will be the single largest consumer of base metals like aluminum, copper, and zinc by 2017. While demand growth in China has slowed from the double digit growth rates of earlier in the decade, its demand growth is still expected to be about 5%-8% per year. Because of this China is expected to account for 52% of the 117 megaton base metal demand in 2017, up from 46% of the 96 megaton market from 2013.