Disney (NYSE:DIS) has had a good year so far in 2014. The entertainment giant just posted record earnings, clearing more profit in the past nine months than in the prior 12. The success was so broad-based that it's likely each of us contributed to Disney's record haul in some small way, perhaps without even realizing it.

Sure, you might not have shelled out for a ticket to Frozen or Guardians of the Galaxy at the box office, or for a (more expensive) visit to the Magic Kingdom. But there were plenty of other, less obvious ways that you could have padded Disney's coffers just a bit. Here are three of the biggest.

You watched the World Cup

Yes, Germany took home the World Cup trophy this year. But it was Disney, through its ESPN and ABC network properties, that collected the gold. ESPN had a particularly strong showing: It delivered the most watched World Cup yet in the U.S., and its streaming app and website handled 44 million hours of live viewing -- making the soccer tournament the most streamed sports event in history. Disney profited from that success in several ways, but the biggest is advertising revenue. That figure jumped 10% at ESPN last quarter due to the World Cup bump, which has also lifted advertising rates going forward.

Huge audiences like that give Disney leverage to keep charging a hefty premium to cable providers for carrying ESPN. Even if you somehow missed the World Cup, assuming you are one of the 100 million Americans that pay for cable, you still made a small contribution to Disney's record haul.

You bought a Netflix subscription
Likewise, if you signed up for a Netflix (NASDAQ:NFLX) streaming subscription recently (and 13 million people did over the last year), then you sent a few pennies Disney's way. Netflix in May raised its streaming pricing by $1 a month for new subscribers. That hike was aimed at funding the video streamer's growing content needs. And one of the largest of those ballooning commitments was a multiyear deal that Netflix made for all things Disney that could be streamed online. 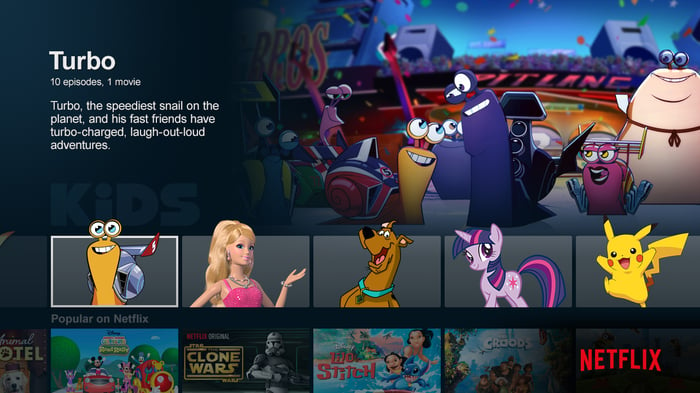 Some branded shows and movies have already started trickling onto the service, but Netflix subscribers will see another boost starting next year with the addition of several exclusive dramas based on Marvel characters. Beginning in 2016 when the price hike is in full effect for all Netflix subscribers, customers will see feature films from across Disney's branded properties, including Pixar, Walt Disney Studios, and Lucasfilm. Those movies will hit Netflix's servers exclusively just a few months after their theatrical release, but they're already lifting Disney's profits today.

You purchased a toy
While Frozen is still busy collecting receipts at the box office, the brand has already started lifting Disney's product sales. But you didn't have to buy an Elsa figurine or an Olaf shirt to chip in to Disney's retailing profits. In fact, the entertainment giant owns eight separate brands that each have delivered over $1 billion in sales so far this fiscal year.

That impressive list: Mickey Mouse, Pooh, Princess, Disney Junior, Spider-Man, Monsters, Cars, and Star Wars. Licensing revenue from any toy, game, or other merchandise tied to those brands would have made its way right back to Disney.

Good luck for next year
Did you successfully navigate that family friendly obstacle course? Congratulations, but the game only gets harder from here.

These are just a few of the additional things you'd need to avoid to stay Disney-free through 2015: Star Wars: Episode VII, Avengers 2, and a new Pixar film in theaters, the NBA draft and Finals on ESPN, and a major new Star Wars presence in the Disney theme parks. All of that can be done, but you wouldn't have much fun trying.