Square Enix recently announced the upcoming launch of Dive In, a new cloud gaming service that brings its back catalog of games to Apple (NASDAQ:AAPL) iOS and Google (NASDAQ:GOOG) (NASDAQ:GOOGL) Android devices. 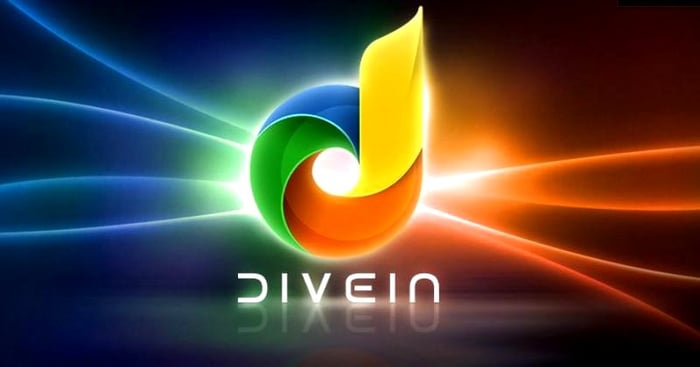 Like Sony's ongoing beta version of PS Now, Dive In uses a complicated tiered pricing system instead of a flat subscription rate. Players can play a free demo for 30 minutes, after which they can buy rental blocks of three days, 10 days, 30 days, or a full year. Each game also has a different flat rate: Final Fantasy VII costs 200 yen ($1.90) to stream for three days, but Final Fantasy XIII costs 250 yen ($2.35). Renting Final Fantasy VII for a full year costs 1,429 yen ($13.45). 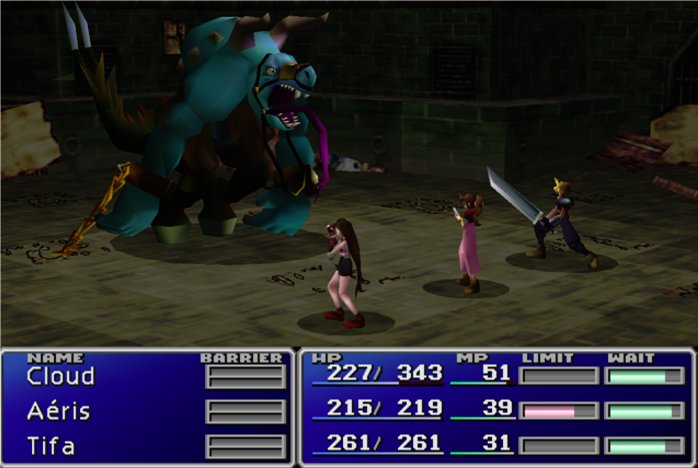 However, just as Sony stated that it intends to eventually decide on a flat subscription rate for PS Now, Square Enix will likely to do the same for Dive In. Does this mean gamers and investors can expect more cloud-based games to hit mobile devices soon?

The business of cloud gaming
Sony is currently the undisputed leader in cloud gaming. Ever since it acquired cloud gaming pioneer Gaikai in 2012, it has planned for a future in which PlayStation games can be played on any device with an Internet connection. There are three main reasons to pursue this strategy:

While it makes sense for Sony to expand into the cloud to prepare for the post-PlayStation era, it's an unusually bold move for Square Enix -- which already has multiple titles on PS Now -- to launch a competing mobile service.

Will Square Enix pressure Sony to bring PS Now to mobile devices?
I believe Sony will eventually launch PS Now for its smartphones. First of all, the company recently pulled the plug on PS Mobile, a cross-platform effort for Android devices and PS Vita. It followed that up by introducing Remote Play for Xperia devices, which allows gamers to stream their PS4 games to their smartphones and tablets.

The next logical step would be to launch a PS Now app for smartphones and tablets. Sony could already do this -- 4G LTE connections can provide the 5 megabits per second connection that PS Now requires for smooth game play. However, mobile data caps are the problem -- streaming a game would consume a whopping 2.3 gigabytes of data per hour. That's why Square Enix's Dive In will probably mainly be used over Wi-Fi instead of cellular connections.

Therefore, I think Square Enix is getting a bit ahead of itself with Dive In, while Sony is simply waiting for the right time to introduce PS Now for mobile devices.

A Foolish final thought
Japanese companies are clearly much more excited about cloud gaming than their American counterparts. Whether cloud gaming is the future of video games is unclear, but Sony's bold efforts to dominate this fledgling market are certainly admirable.

Square Enix's Dive In is likely to offer gamers a preview of what PS Now could be like in the future, but it's not really a disruptive threat to Sony. There are still too many unknowns about mobile cloud gaming, and Square Enix's back catalog -- while impressive -- is still nowhere near the size of Sony's PS Now library.